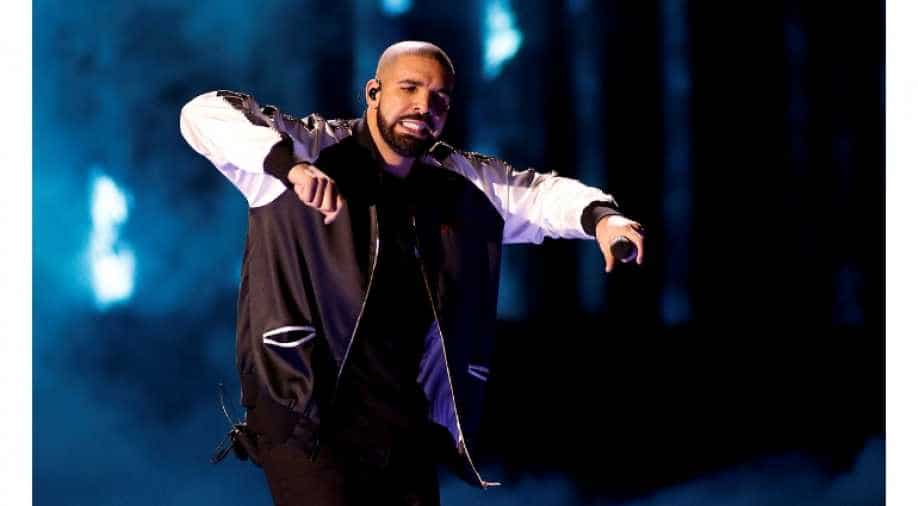 Backstreet Boys was joined by Canadian rapper Drake during their concert at the Budweiser stage in Toronto.

Surprise, surprise! Making an unannounced entry at the Budweiser Stage in a Toronto concert, Canadian rapper Drake joined the American boy band, Backstreet Boys, on July 2, as the sixth boy of their troupe. His sudden appearance at the concert was the best surprise of the night, according to many partygoers.

Taking to Twitter, Backstreet Boys shared a glimpse of their performance with the 'No Guidance' rapper. "What`s better than I Want It That Way? I Want It That Way.... f/ @Drake #BSBTO #DNAWORLDTOUR," read the post's caption.

In the video, the boy band can be seen performing their 1999 hit song `I want it that way` with the rapper's hit track ` Hold On, We`re going home`. Twinning in white outfits, the troupe looked dapper as ever. The `Nonstop` rapper donned a black t-shirt with blue denim for the concert and gave chic casual vibes.

What’s better than I Want It That Way?

Soon after the video from the tour got out, it went viral on social media and fans flooded the comment section with their surprised reactions and cute emoticons.

"I never thought i would see the backstreet boys and drake together," a user wrote. Another user wrote, "It was epic!! Still recovering. #BSBTO #DNAWorldTour."

"This is the best and the coolest thing I`ve ever seen in my life," another fan wrote.

The troupe is currently on their DNA World tour and their recent performance was a part of it.

The `As Long As You Love Me` singers will be continuously performing worldwide till March 2023.