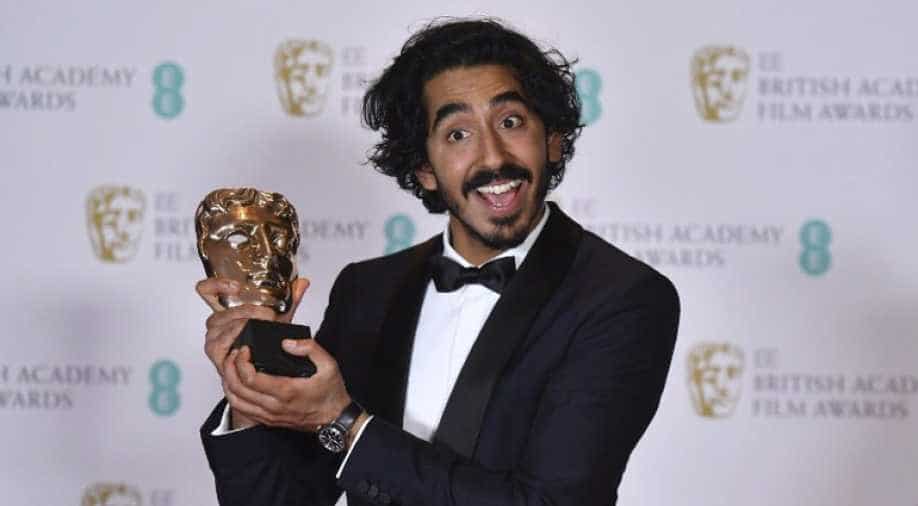 After winning rave reviews and an Oscar nomination for his performance in 'Lion', actor Dev Patel is all set to go behind the camera and direct a movie. The British native of Indian descent is all set to make his directorial debut with upcoming revenge thriller film ‘Monkey Man’.

The actor who shot to fame with the movie ‘Slumdog Millionaire’ will also star in the movie, Variety reported.

'Monkey Man` tells the story of Kid (Patel), who emerges from prison to grapple with a world marred by, in the words of the logline, “corporate greed and eroding spiritual values.”

The film will be set in modern-day India, but will also deal with mythology. Patel has co-written the script for the movie with Paul Angunawela and John Collee.

His upcoming projects include ‘The Personal History of David Copperfield’ and ‘Hotel Mumbai’.