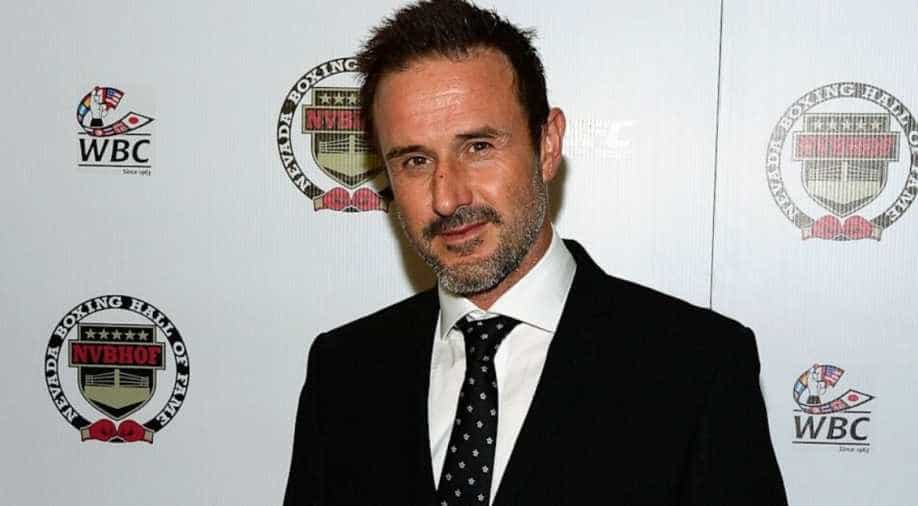 The filming is expected to begin later this year in Wilmington, N.C., when safety protocols are in place.

‘Scream’ reboot is happening and actor David Arquete will reprise his role as Sheriff Dewey Riley.

On the part, he said, “I am thrilled to be playing Dewey again and to reunite with my ‘Scream’ family, old and new. Scream’ has been such a big part of my life, and for both the fans and myself, I look forward to honoring Wes Craven’s legacy.”

It was announced on Monday by the Spyglass Media Group that filming is expected to begin later this year in Wilmington, N.C., when safety protocols are in place.

Directors Matthew Bettinelli-Olpin and Tyler Gillett are helming the reboot from a script by James Vanderbilt and Guy Busick.

The original ‘Scream’ came out in 1996. Neve Campbell played Sidney Prescott, the target of the Ghostface killer, who had a look inspired by the Edvard Munch painting ‘The Scream’. Courteney Cox and Arquette co-starred in the four-film franchise, directed by Wes Craven and written by Kevin Williamson.