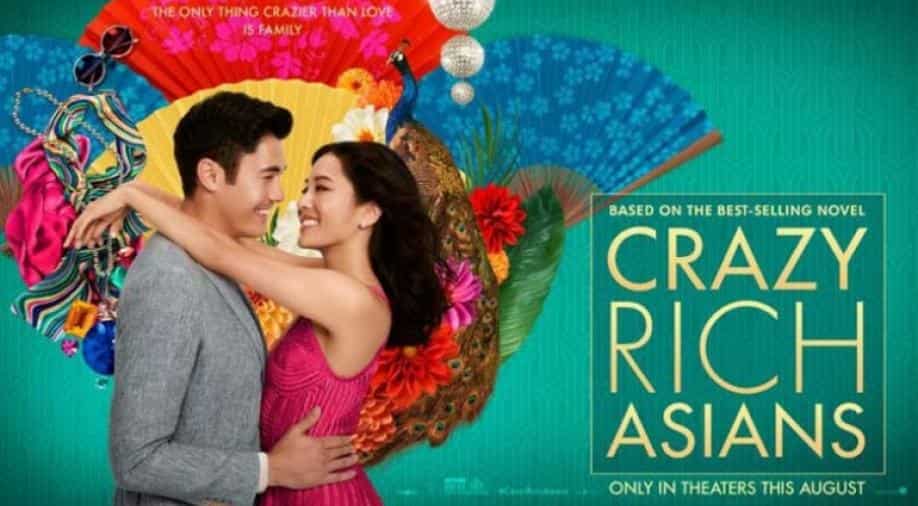 We are one more award down before the prestigious Oscars takes place next week. The Costume Designers Guild (CDG) handed out trophies for the 21st annual CDG Awards on Tuesday night.

The night saw Kate Walsh host the ceremony as it took place at the Beverly Hilton in Los Angeles. It celebrated excellence in costume design, honouring film and TV in three categories: contemporary, period and sci-fi/fantasy.

Here is the full list of CDG Award winners: