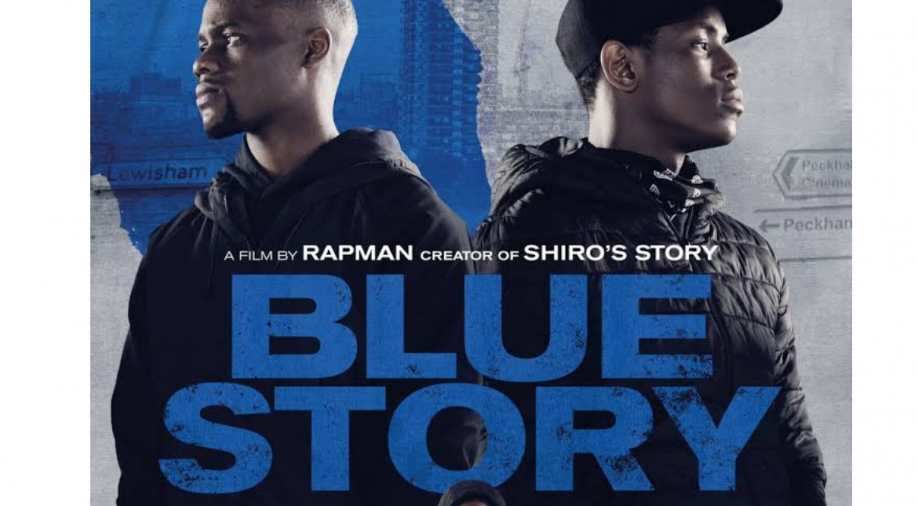 Two cinema chains have pulled a hard-hitting drama about gangland rivalry from its screens after youths, some armed with machetes, fought at a screening in central England.

Two cinema chains have pulled a hard-hitting drama about gangland rivalry from its screens after youths, some armed with machetes, fought at a screening in central England.

Gangs of youths clashed at the Star City cinema complex in Birmingham on Saturday night. Six teenagers were arrested and seven police officers were injured trying to stop the violence.

"Due to the recent incidents tied to screenings of the film 'Blue Story', after careful consideration with the film's distributor, Showcase Cinemas has immediately removed the film from our all of our participating cinemas," it added.

Blue Story's writer and director, Andrew Onwubolu, who is also known as 'Rapman', condemned the violence.

"It's truly unfortunate that a small group of people can ruin things for everybody. Bluestory is a film about love not violence," he wrote on Instagram.

The film focuses on two friends who find themselves on opposite sides of a London gang turf war.

Paramount Pictures, which produced the film in partnership with BBC Films, said it was "saddened to see the events that unfolded at Star City".

The film was developed from a YouTube mini-series and follows the story of a schoolboy in south-east London.

Gang violence and knife crime are hot-button topics in Britain, with another three men killed this weekend in a wave of violence.

Twenty-three teenagers have been fatally stabbed in London this year, according to the Metropolitan Police.