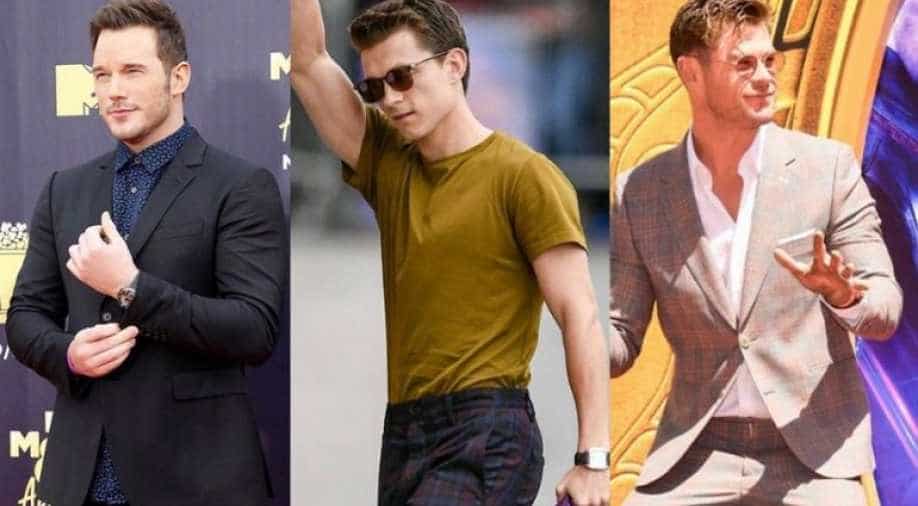 Tom Holland and Chris Pratt will next be seen in the upcoming movie `Onward`.

Tom Holland turned 23 on Saturday and a string of fellow celebrities wished him on his special day.

After Holland announced his birthday and winner of his Crowd Rise campaign in a video on Instagram, his `Avengers: Endgame` co-stars Chris Pratt and Chris Hemsworth wished him a happy birthday on the picture sharing platform, reported People.

ITS MY BIRTHDAY AND ANNOUNCEMENT DAY! #thebrotherstrust

Referring to their upcoming film `Onward` where Pratt and Holland will play siblings, Pratt wrote, "Happy birthday to my little brother Tom. You`re the future, my friend. Hope you have a blast today!!"

Another co-star, Zendaya too wished Holland a happy birthday. Holland and Zendaya will be seen together in the `Spider-Man: Far From Home` movie slated to hit the theatres on July 2 in the United States.

"Happy birthday weirdo, thanks for being the wonderful person you are, we`re all very lucky to have you and your weirdness," Zendaya commented.

Naomi Watts with whom Tom Holland worked in the film `The Impossible`, shared a throwback picture from their time on set.

On the work front, Holland and Pratt will next be seen in the upcoming movie `Onward`.