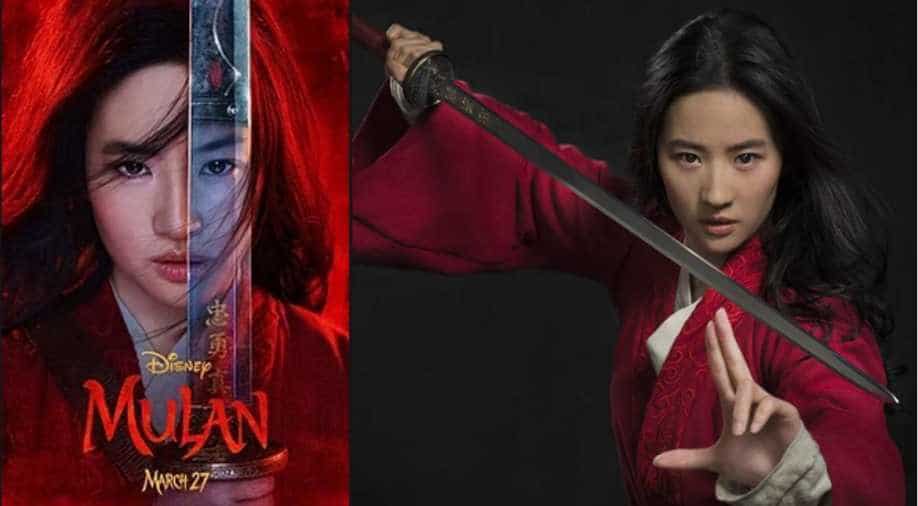 She posted on Weibo, "I support the Hong Kong police. You can all attack me now. What a shame for Hong Kong.”

This is probably the first time that any Disney film has received so much support from Chinese state media as hashtag #BoycottMulan trended throughout the day on Twitter.

Hundreds of people started posting for their friends to boycott the film after the movie’s lead actress, Liu Yifei, a Chinese-born actress took a controversial stand on the ongoing Hong Kong protests that have been all over the media for some weeks now. Liu got herself into the Hong Kong controversy as she pledged support for the Hong Kong police who anti-government demonstrators accuse of using excessive force to quell unrest.

She posted on Weibo, "I support the Hong Kong police. You can all attack me now. What a shame for Hong Kong.”

Soon after the post went viral, people started #BoycottMulan. Hours later, it trended in Hong Kong and the United States. The platform is banned in China.

Twitter users accused the actress of supporting police brutality and noted that she's an American citizen. "Liu is a naturalized American citizen. It must be nice. Meanwhile, she pisses on people fighting for democracy," one person tweeted.

It was, however, a different story in China as the state media has offered her support. China's state-run tabloid Global Times published a report against the boycott, accusing those who tweeted in support of it of "launching cyber violence against people who supports China." It is also on Twitter, being one of several state-run outlets maintaining a major presence. It called boycotters of the film on twitter as "ideological paranoids" and included its own hashtag #SupportMulan.