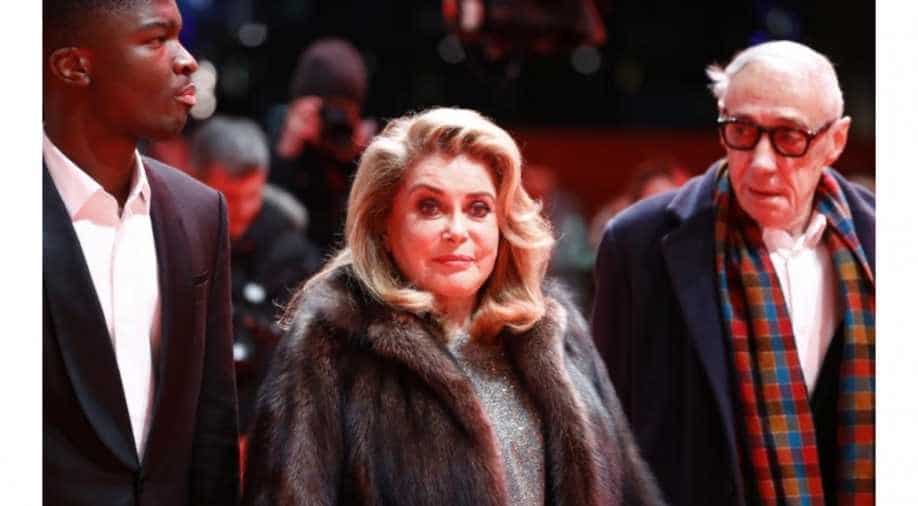 'Farewell to the Night', which premiered on Tuesday at the Berlin Film Festival, tells the story of Muriel, played by Deneuve, and her attempt to stop her grandson from joining Islamic State in Syria.

Tolerance and non-judgemental understanding may be the best way to try to save radicalised young Europeans who want to go and join militant Islamists in Middle Eastern conflicts, veteran French actress Catherine Deneuve said on February 12.

'Farewell to the Night', which premiered on Tuesday at the Berlin Film Festival, tells the story of Muriel, played by Deneuve, and her attempt to stop her grandson from joining Islamic State in Syria.

"The character in the film is certainly an intelligent woman, but she is also very tolerant, she is somebody who doesn't judge, who tries to understand. So, that's the message I think," Deneuve told a news conference.

Muriel's quiet life on a horse-breeding farm in rural France is interrupted by a visit from her grandson Alex whom she raised after his mother's death in an accident.

He has stopped by the farm to say goodbye to her before supposedly leaving to take up a job in Canada. During his short stay, Muriel finds out that her grandson has been converted to Islam through his girlfriend Lila.

Muriel, herself born in Algeria, accepts her grandson's new religion and tries to understand him. But she later learns that Alex plans to leave for Syria to join Islamic State and she becomes torn between trying to dissuade him from going and having the authorities intervene.

"The point of the film for me was about how this down-to-earth woman who could be very authoritarian-like, who loves animals, and loves the plants around her, there's the fruit trees and so on that we see and how all of a sudden, she can find her way to help her grandson when she realises that he's crossed over to the other side, what can she do? What could we do if we found ourselves in that kind of situation?" director Andre Techine said.

Techine said he wanted the audience to ask themselves what they would do if they found themselves in that situation.

Muriel turns for help to an ex-jihadist who returned to France after trying to live in Syria for a while.

The film portrays Alex as having little understanding of Islam or of the political situation in Syria. The internet is his primary source of information about his religion and, for him and Lila, life after death is the only one worth living.

Much of the characters' dialogue in the film is drawn from interviews with de-radicalised jihadists, Techine said.

"These are actually their own words ... I wanted those words to be heard by the audience," he said.

Out of more than 5,000 Europeans - mostly from Britain, France, Germany and Belgium - known to have joined the ranks of Islamist fighters in Syria and Iraq, some 1,500 have returned, Europe's police agency said last year. 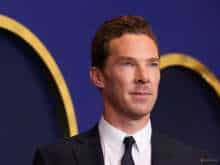 Benedict Cumberbatch to star in Paul Greengrass’s next 'The Hood'