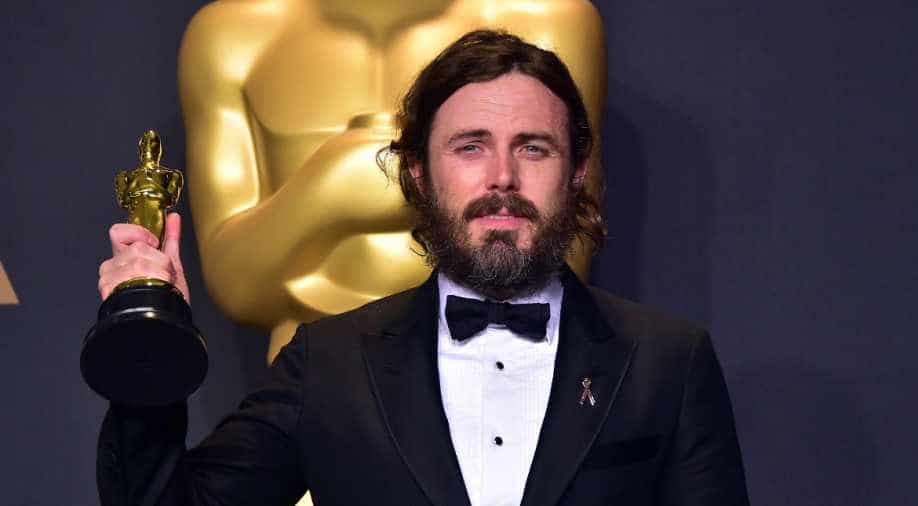 Casey Affleck poses in the press room with the Oscar for Best Actor during the 89th Annual Academy Awards on February 26, 2017, in Hollywood, California. Photograph:( AFP )

Casey is also starring in the dystopian drama, which centers around a father and his young daughter who are trapped in the woods.

Oscar winner Casey Affleck's latest directorial 'Light Of My Life' is set to have its world premiere at the Berlin Film Festival.

The dystopian drama has been listed in the Panorama section of the festival.

A total of 45 films from 38 countries will be screened in the section, the festival organisers said in a statement.

Casey is also starring in the dystopian drama, which centers around a father and his young daughter who are trapped in the woods. The film is set around a  'society without women' where 'gender roles have to be renegotiated'.

Jenna Bass' 'Flatland', a story about a bride and her pregnant friend making a liberating getaway across South Africa, will serve as the opening film of the Panorama section.

The 67th edition of the Berlin International Film Festival will run from February 7 to 17.