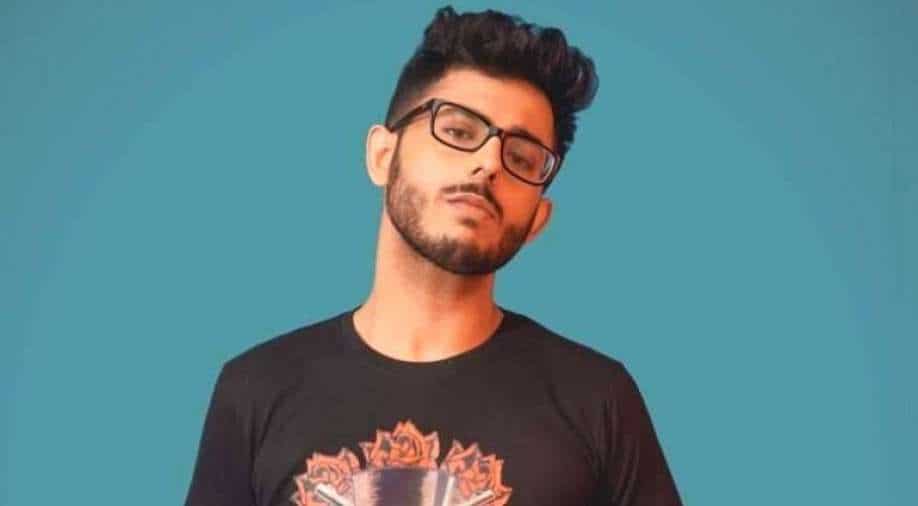 Carry Minati is India's top content creator on Youtube India. The platform recently announced the top creators and videos of this year.

In the blog post announcing the awards, Google said, “2020 will go down in history, for turning out to be the exact opposite of the pithy symmetry it promised,”

“The YouTube creator community stepped in to answer the questions on all our minds — from haircuts to workouts to crisis cooking ideas to cultivating hobbies from scratch (gardening, anyone?) — helping with much-needed catharsis and a sense of being together, even when socially distanced,” the statement read further.

The top creators on the Google-owned video platform in India this year were CarryMinati, Total Gaming, Techno Gamerz, Jkk Entertainment and Ashish Chanchlani vines. Carry Minati, who made headlines in the social media after an infamous fight with the Tik-Tok stars, won the award for the said video. Known for his blunt commentary and in gaming circuit, Minati ruled the heart of the platform.

YouTube also revealed the list of top ten trending videos and music videos of the year, featuring Street Dancer 3D sings, 'Illegal Weapon 2.0' and 'Muqabala'. BB Ki Vines also made it to the list of the top video.