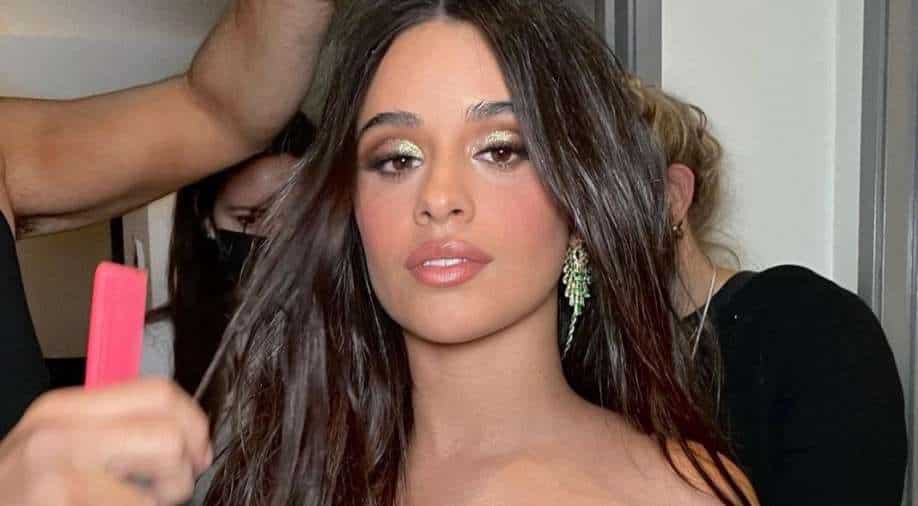 It's official! Camila Cabello will be joining the panel of coaches on 'The Voice' for its upcoming 22nd season.

Camila Cabello has announced that she will be joining the panel of coaches on NBC's 'The Voice' for its upcoming 22nd season. As per Variety, the 25-year-old singer-songwriter made the news public on Sunday morning through a post on TikTok, in which she conducts and sings alongside footage of Gwen Stefani, John Legend and Blake Shelton, who have been serving as coaches on `The Voice` alongside host Carson Daly.

Captioning the post `See you this fall,` Cabello`s involvement was also confirmed by NBCUniversal. Having featured as a part-time advisor on the show`s 21st season, she is now joining as a full-time coach for the first time on the show.