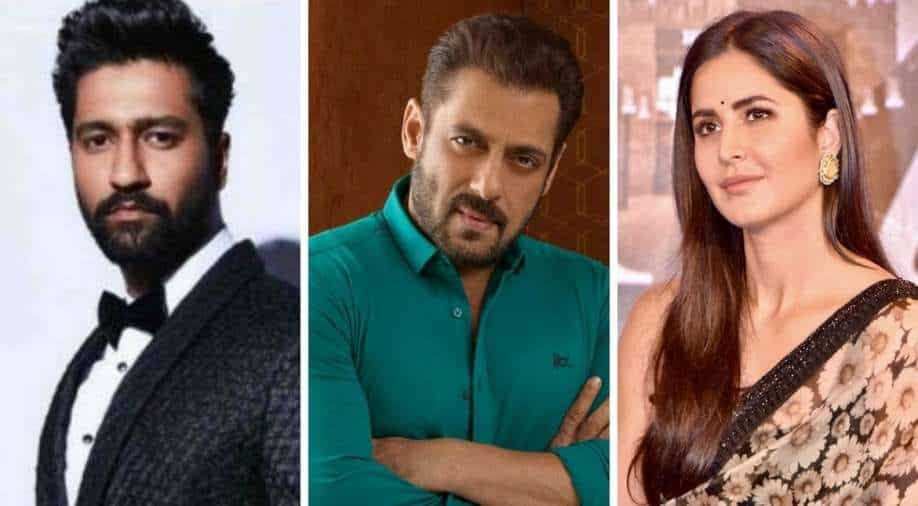 As Katrina Kaif and Vicky Kaushal gear up for the big wedding next week, speculations are rife on whether Katrina's ex Salman Khan would be a part of the celebrations.

“Yes!” says a close friend of the actor. “No, are you crazy? Why would he do something like that?” counters another source.

Will he? Won't he?  An ongoing raging debate in the film industry concerns Salman Khan’s presence/nonpresence at Katrina Kaif’s marriage with Vicky Kaushal apparently to be held in December.

Close friends of Salman are divided on the issue. While one of them was sure Bhai would attend, the other laughed off the idea.

“Salman’s relationship has evolved from boyfriend-girlfriend to mentor-protegee. She looks up to him and seeks his advice on all important matters. Don’t be surprised if he not only attends Katrina’s wedding but also agrees to do her kanyaadan,” says a  close friend.

While the matter remains unresolved—one never knows what  Salman would do—one did hear of  Salman’s reaction to  Vicky Kaushal’s presence in Katrina’s life.