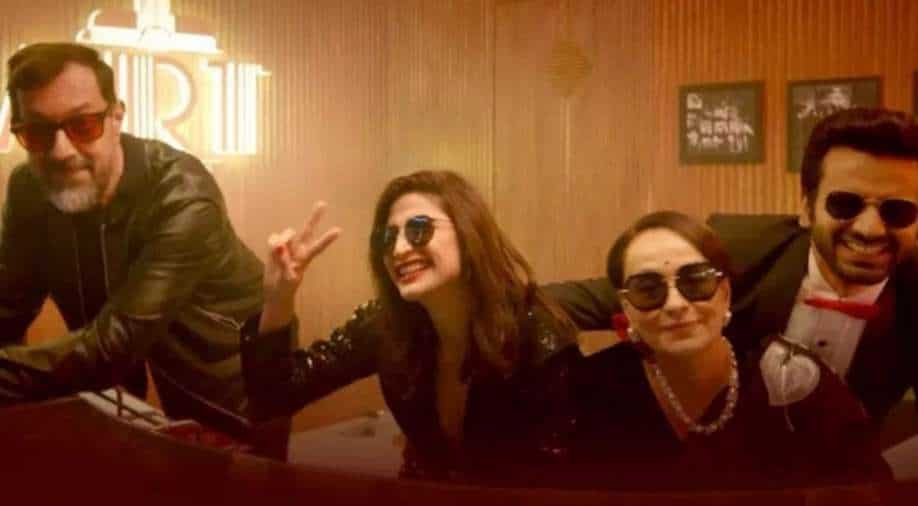 A still from 'Call My Agent: Bollywood' trailer Photograph:( Twitter )

‘Call My Agent: Bollywood’ dropped its brand new trailer and it looks interesting and how!

Just over a minute long, ‘Call My Agent’ trailer is all about glamour and drama -- two things that are often associated with Bollywood, the Hindi film industry.

The trailer indicates that entertainment and showbiz world is “ganda dhanda” (bad business) and the agents are the real stars unlike the actors that are treated as demiGods. What adds to the punk is the background song in the trailer that lends it a music video vibe.

‘Call My Agent: Bollywood’ is the Indian adaptation of French series ‘Dix Pour Cent’ that follows four smart and efficient talent agents as they traverse the tricky world of Bollywood without stepping on fragile egos and fickle relationships. The series has been written by Abbas Aziz Dalal and Hussain Dalal.

The show is being directed by Shaad Ali, who is known for his films ‘Bunty Aur Babli’ and ‘Saathiya’.