'The Girl On The Train' review: Parineeti Chopra's film is high on melodrama 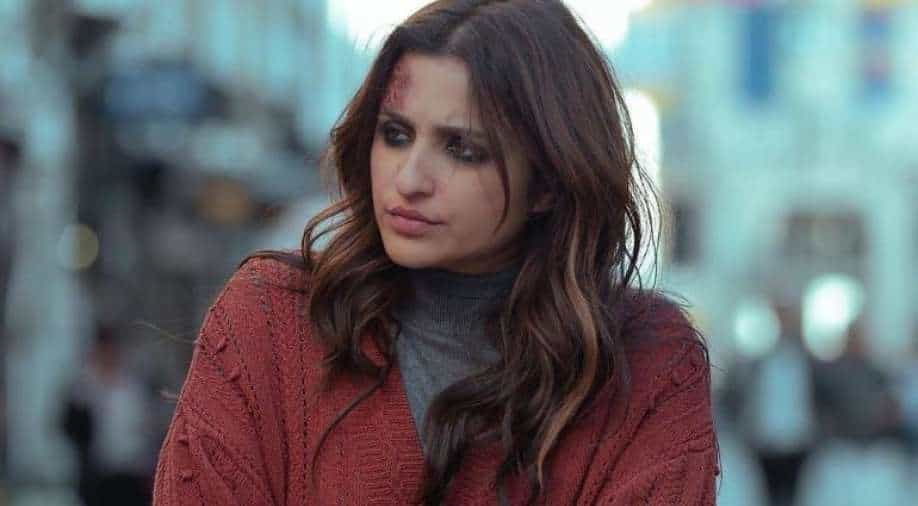 A whodunnit with Parineeti playing the central character, 'The Girl On The Train' only manages to thrill and intrigue in parts.

There is no doubt that Parineeti Chopra is a good performer. She had made heads turn with her debut film 'Ladies vs Ricky Bahl' and followed it up with 'Ishaqzaade' which even fetched her a national award. But over the years, her choice of films have faltered and though she managed to stand out in most of these films- the stories failed her. She returns to cinema, albeit via OTT in 'The Girl On The Train' this week- which is an official Hindi adaptation of the 2016 film by the same name. A whodunnit with Parineeti playing the central character, the film only manages to thrill and intrigue in parts.

Parineeti plays Mira Kapoor, an alcoholic, who has been suffering from partial amnesia after a traumatic car accident. Mira is divorced and because of her addiction, jobless. She travels every day on the same route by train and obsesses over the house where she earlier lived her ex-husband Shekhar (Avinash Tiwary). Shekhar now lives in that house with his new wife. Meera also crosses Nusrat John's (Aditi Rao Hydari) house in the same route and while she doesn't know her personally, she sees Nusrat's life as the one she could have had. 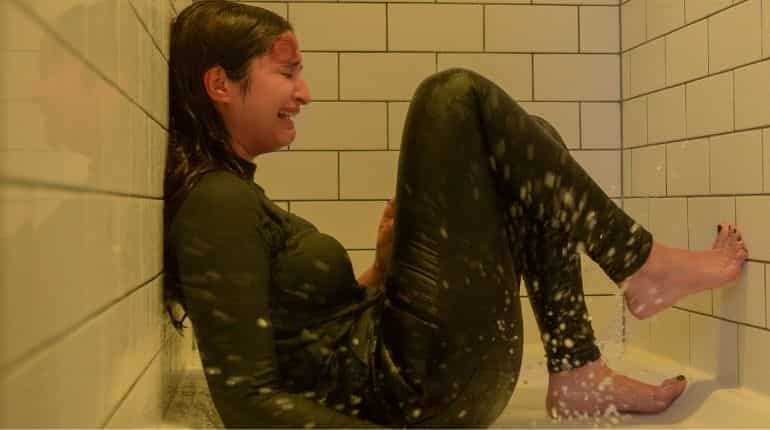 As Nusrat goes missing, Investigating officer Dalbir Kaur (Kirti Kulhari) suspects Meera as she was spotted outside Nusrat's house hours before her murder. But has Meera committed the crime or is there more than what meets the eye?

Considering the film centres around Parineeti's character- a lot of time is spent to narrate her back story and why she has become a manic alcoholic. She obsesses and stalks her husband and his new wife passes out in trains and is too invested in a stranger's life. The film's pace is slightly slow in the first half and deviates slightly from the main plot. 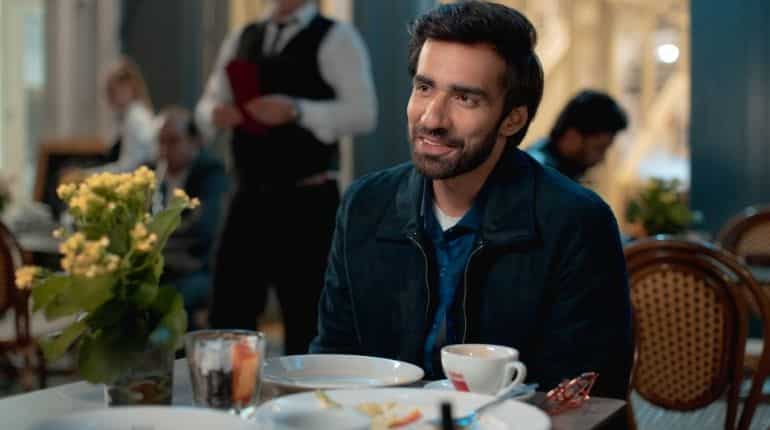 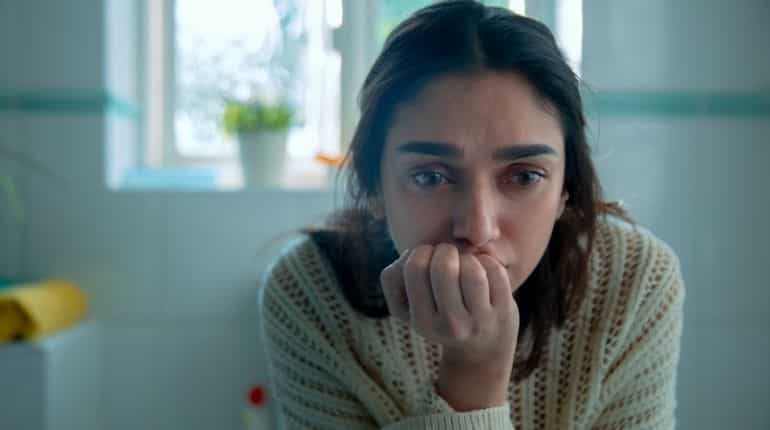 Things pick up after an hour into the film when the police are able to connect Meera to Nusrat's murder. The mood of the film is grim and Parineeti delivers her mandate well. As the manic, broken, alcoholic Meera- Parineeti is quite convincing. So are her co-actors, Avinash Tiwary, Kirti Kulhari and Aditi Rao Hydari.

While the film has impressive actors, the screenplay is rather convoluted and manages to thrill in parts. There are so many questions that remain unanswered. Despite being diagnosed with amnesia, Parineeti manages to remember a lot of the things her husband tells her she does in about drunken outrage. Then the film also makes the London Police appear absolutely novice who are unable to track and arrest a murder suspect. Accused of murder, Parineeti manages to be at the crime scene several times and there is no police around to stop her. She single-handedly carries out an elaborate investigation and clues walk into her almost all the time.

Dasgupta who is credited for directing Amitabh Bachchan starrer 'Teen' and web series 'Bard Of The Blood' uses commercial frills often in thrillers. 'The Girl In The Train' is no different. There is a Shadi song that serves as a plot to make the girl and boy meet for the first time, there is a drunken pub song and of course a sad love ballad- all these frills are unnecessary in a thriller that has so many subplots to keep the viewers engaged anyway. It also doesn't help that the background score is jarring and tries too hard to build up the suspense- even in scenes where there is no need. 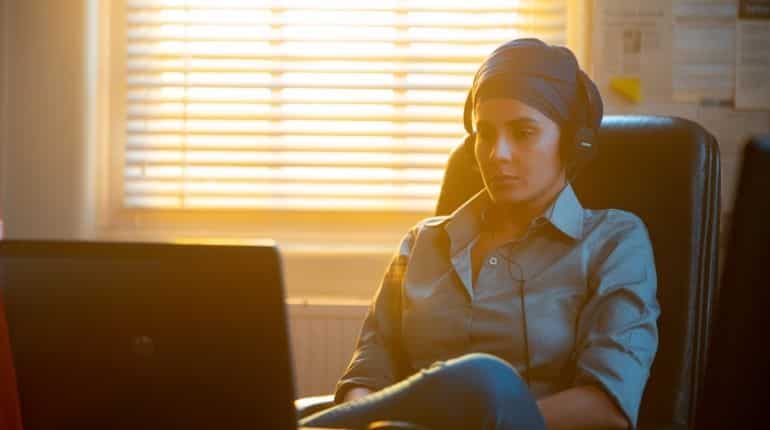 In the end 'The Girl On The Train' seems slightly half-baked. Sure Parineeti manages to stand out- as she does in most of her roles, so does Tiwary in limited screen time, but the screenplay somewhat lets the film down. What one gets is a lot of melodrama but not so much of the thrills.

'The Girl On The Tain' is streaming on Netflix.