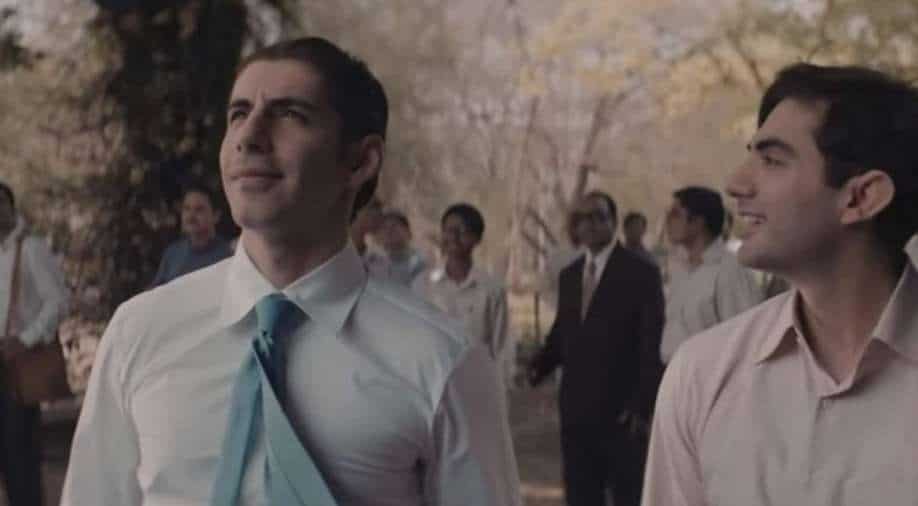 'Rocket Boys' review: Homi Bhabha played by Jim Sarbh and Vikram Sarabhai played by Ishwak Singh are phenomenal in their roles. They convince you of the need for this show, of the need to watch it and get inspired.

So many firsts, so much to say and not a single area in which this web series misses its flair. Jim Sarbh and Ishwak Singh led ‘Rocket Boys’ is a masterclass in how you paint a picture from an era that has been forgotten but cannot be erased – the time when India was carving its own destiny, fighting the British empire off its back and making way for a new, youthful democracy. SonyLIV delivers yet another binge worthy show after ‘Scam 1992’ that is truly Indian and will fill you with pride knowing about these two earnest-in-their-approach scientists who led the way for India to become a nuclear power.

Based in the times of Dr. Homi Jehangir Bhabha and Dr. Vikram Ambalal Sarabhai who created history by paving the way for India’s first space programme and India’s first nuclear weapon and led India in the way of great technological advancements that were only a thing of dreams, ‘Rocket Boys’ is an ode to the great efforts of scientists who ushered a new age for the country.

Well scripted, tightly edited, incredible performances – eight episodes spans over 25 years of the lives of these two pioneering scientists who lived a life worth telling.

Directed by Abhay Pannu and created by Nikkhil Advani, Roy Kapur Films, and Emmay Entertainment, Rocket Boys pits a fiery, challenging, terrific mind of Homi Bhabha against and with a smart, sweet and unnerving attitude of Vikram Sarabhai as they join CV Raman’s Indian Institute of Science after both having studied at Cambridge University (both in different timelines). The show successfully recreates iconic moments from the era, both set in pre and post Independence era. As the show progresses, sometimes linear and sometimes shifting between years, it carries with it their unique friendship, their personal lives and how they came about to shape India’s destiny.

The later episodes also shed light on A.P.J. Abdul Kalam, a budding scientist then who worked closely with Vikram Sarabhai on the first rocket launch into space. His character is played by Arjun Radhakrishnan. Pandit Jawaharlal Nehru is played by Rajit Kapoor who is flawless in his pitch and tone as he’s shown as playing a crucial role in furthering India’s nuclear program.

Worth a mention are Harshvir Oberai and editor Maahir Zaveri as they keep the web show tight and crisp with almost next to nil loose ends.