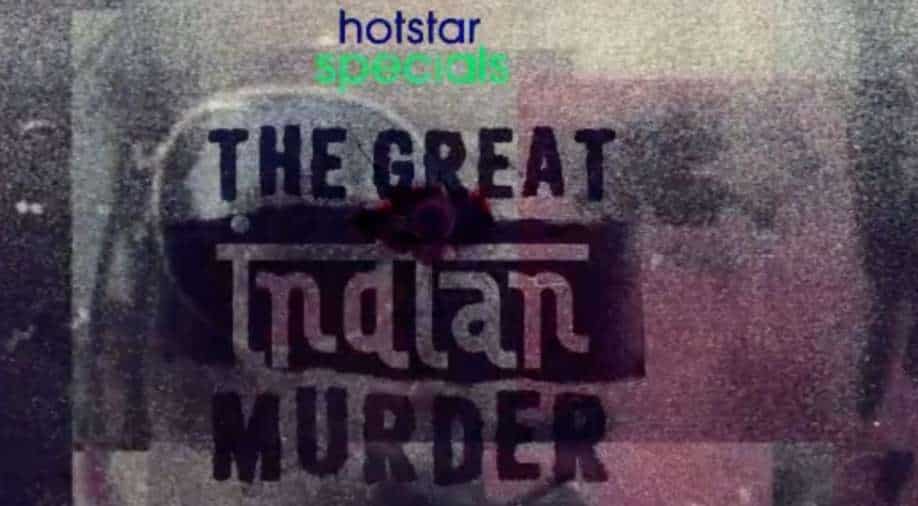 The series has been adapted from Vikas Swarup's novel of the same name.

Adapted from Vikas Swarup's bestseller 'Six Suspects', the series will have 'six suspects'.

Vikas Swarup's 2005 novel Q&A also served as the basis for Danny Boyle's Academy Award-winning 'Slumdog Millionaire' (2008). Six Suspects is loosely based on the infamous Jessica Lal murder case. The novel begins with the murder of a socialite named Vicky Rai at a party and follows the journey of six suspects.