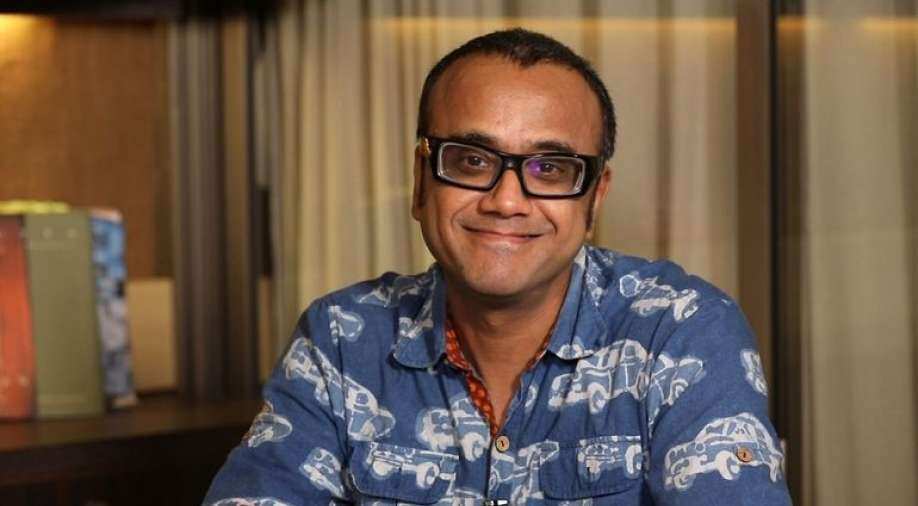 The filmography of director Dibakar Banerjee is incomplete without the mention of two Jaideeps: one is writer Jaideep Sahni and the other, actor Jaideep Ahlawat.

The filmography of director Dibakar Banerjee is incomplete without the mention of two Jaideeps: one is writer Jaideep Sahni and the other, actor Jaideep Ahlawat. Had it not been for Sahni, there would be no "Khosla Ka Ghosla", says Banerjee, who made his directorial debut with the 2006 comedy-drama about a middle-class Delhiite and his family's attempt to reclaim their land which has been seized by a builder.

Calling the writer "an inciting incident" in his career, the director said Sahni was the first person the producers were in touch with when they said they wanted to make a film like "Khosla Ka Ghosla".

"Jaideep suggested my name to the producer, then they asked him to come on board as a creative producer and write the script, and for me to direct. So, he was helming the project creatively," Banerjee told PTI.

The director said he has been looking to collaborate with Sahni, also known for films like "Chak De! India" and "Bunty Aur Babli", once again. "I have been wanting to work with him for quite some time, let's see when that happens," he added. The other Jaideep, actor Ahlawat, who has risen to be one of the most sought-after performers in the last year courtesy the Amazon Prime Video series "Paatal Lok", has worked with Banerjee on two projects: "Lust Stories", the Netflix anthology film, and the recently released "Sandeep Aur Pinky Faraar".

In "Sandeep Aur Pinky Faraar", the actor plays Tyagi, the mentor-turned-enemy to Arjun Kapoor's Pinky. Dibakar hoped that Ahlawat gets his due in time and is not recognised late, something that late Irrfan Khan and actor Nawazuddin Siddiqui had to face in their careers.

"I just hope we treasure actors like these and give them the roles so that they can dominate the world stage. Jaideep and other 'Sandeep Aur Pinky Faraar' actors like Sukant Goel (bank manager)... "We must ensure that they are given their due. We must not let these deserving actors today wait like Irrfan and Nawaz had to. Let's not repeat that mistake," Banerjee added.

The director's next project is a Netflix Original feature.