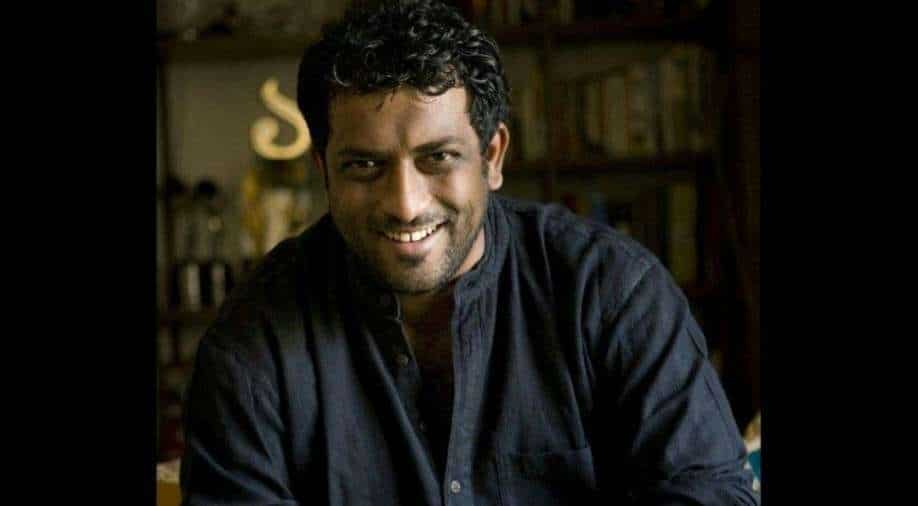 In an exclusive chat with WION, award-winning filmmaker Anurag Basu spoke about his favourite actor Ranbir Kapoor and his love for songs-dance routine in Bollywood.

Indian filmmaker Anurag Basu recently bagged the Best Director award at the Indian Film Festival of Melbourne 2021 for his Netflix film ‘Ludo’. In an exclusive chat with WION, the ‘Barfi’ director spoke about the song-dance routine being an integral part of Bollywood, his hunger for awards and favourite actors Ranbir Kapoor, Alia Bhatt.

WION: Congratulations on your win for Ludo. How do you feel about being recognised for your work in Ludo? Do awards mean anything to you as a filmmaker?

Anurag Basu: Winning is great. I really want awards. It drives me and means a lot to me. I want all the small and big awards. It keeps me motivated. Infact, I feel bad when I don’t win. All those who say it doesn’t matter to them are lying.

WION: With the theatres in India and elsewhere in the world slowly opening up, do you think people will go back to theatres and do you think Ludo missed an opportunity by not getting a theatrical release and straightaway heading to OTT?

Anurag Basu: Audiences will automatically go back to theatres. Indians love community watching. It’s at the top of everybody’s list...to head back to the theatres but having said that, I don’t think the OTT space will die but only grow. I don't think Ludo missed an opportunity otherwise I would have waited for theatres to open. When I was given a deal for the OTT premiere, I immediately said yes and I feel that was the best decision I made otherwise the film wouldn't have reached so far -- 90 languages, 35 countries. 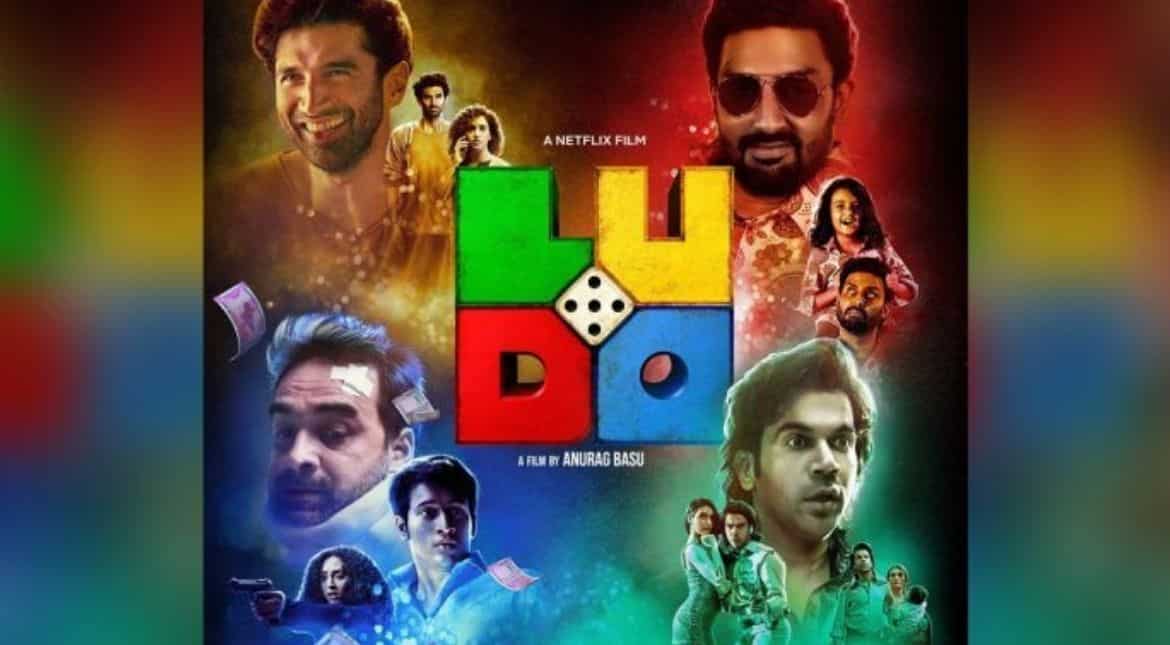 WION: How do you identify yourself as a filmmaker? From Gangster to Ludo, it’s quite hard for anyone to define your style of filmmaking.

Anurag Basu: I have always tried to make different films, every next film different from the previous one. My filmography is a reflection of that. Many would say that I don’t have my voice or style as a filmmaker but I have managed to give each of my films a unique language, identity.  So I don’t know what kind of a filmmaker I am. I just know that I feel good making something new.

WION: Songs in your films have always had a unique flavour of its own, more often swaying with the storyline. How important are song-dance routines in Bollywood for you?

Anurag Basu: Traditionally, all folk forms before the cinema came into existence like Najma, Bhavai, Pandavani, Nautanki were musical tools. Traditionally, all forms of entertainment were ‘gaana bajana’ so when we started films, naturally, songs and dance became a part of it. Song-dance routines are our own signature. This is who we are. We say our stories in songs and dance. It's in our DNA. Bollywood song and dance is just an extension of that.

ALSO READ: ‘Helmet’ actress Pranutan Bahl on her family of staunch feminists and being Nutan's granddaughter

WION: You’ve worked with some of the most brilliant actors, who is the brightest among the young crop of actors according to you and are there any future projects that you can share with us?

Anurag Basu: Ranbir Kapoor is my favourite and I love Alia Bhatt. I’m taking their names together because I really like both of them. I’ve seen Alia grow and it’s amazing. As for the future projects, I feel like crying talking about it because I really want to start my films but there’s so much backlog that actors are busy finishing their prior commitments. So I am just keeping myself busy with writing. 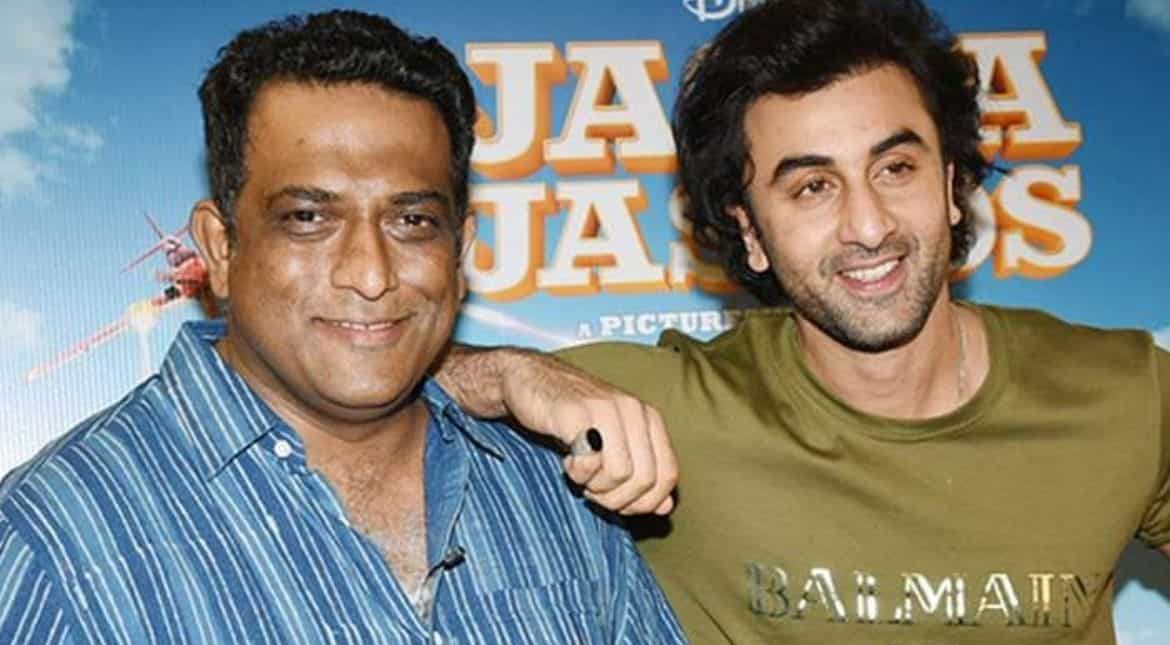 From 'Cinderella' to 'Shang-Chi': What to watch this weekend