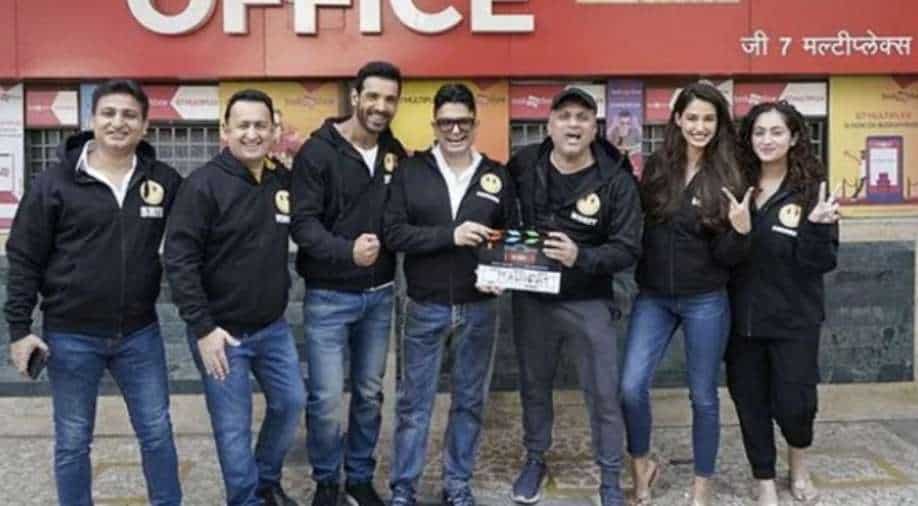 The film is directed by Mohit Suri and is the sequel to his 2014 movie ‘Ek Villain’. It will be produced by Ekta Kapoor and Bhushan Kumar.

Sharing pictures from the first day of shoot on social media, John Abraham wrote: "And it begins...#EkVillainReturns."