Ayushmann Khurrana to play doctor in next, 'Doctor G' 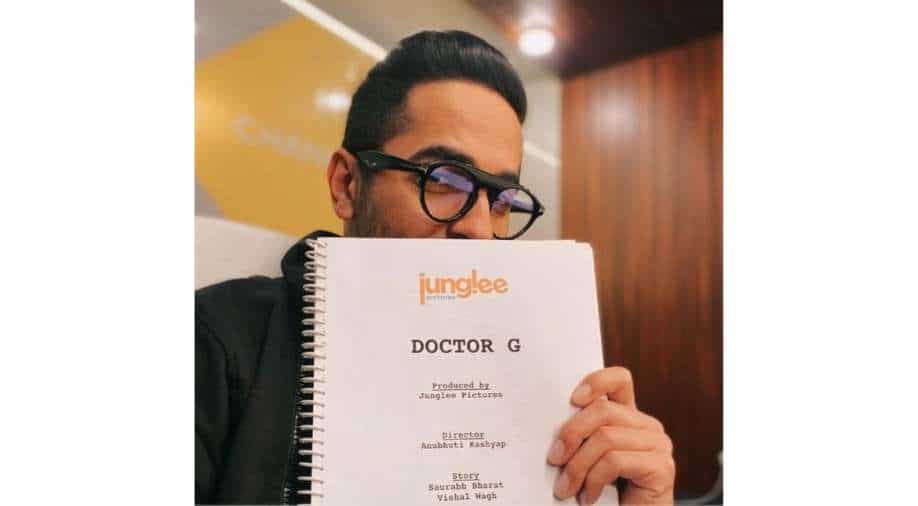 ‘Doctor G’ is a campus comedy drama where Ayushmann Khurrana will be seen playing a doctor.

Ayushmann Khurrana has been roped for another film. Titled ‘Doctor G’, the film will be directed by Anubhuti Kashyap.

‘Doctor G’ is a campus comedy drama where Ayushmann will be seen playing a doctor. On the film, he said, “Doctor G is a script that I fell in love with instantly because it is super fresh. It is an extremely unique and an innovative concept that will make you laugh and also make you ponder. I’m excited to don the doctor’s coat for the first time in my career and also deliver a message in the process that will hopefully speak directly to your hearts.”

The film will be produced by Junglee Pictures. It is written by Sumit Saxena, Vishal Wagh and Saurabh Bharat. Sumit has written films like ‘Pyaar Ka Punchnama’ and Karan Johar’s ‘Lust Stories’.

“I am stepping into my filmmaking journey with all my passion and this project has me thrilled to be on sets. I am looking forward to working with Junglee Pictures and the ever so versatile & talented Ayushmann. This film is definitely exciting because it appeals to both the younger & the family audiences equally,” Anubhuti said in a statement.