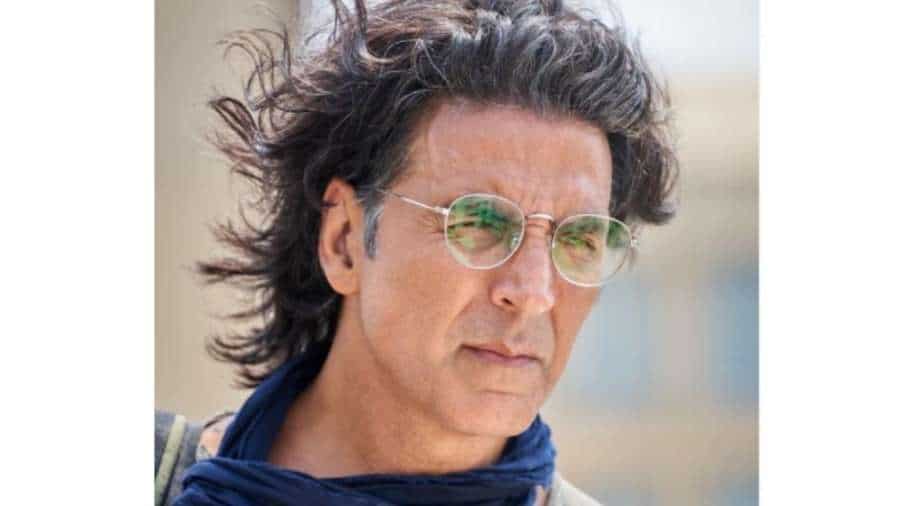 Akshay Kumar has started shooting for his upcoming film ‘Ram Setu’ in which he plays the role of an archaeologist. He wrapped ‘Atrangi Re’ over the weekend and now he has moved onto another film.

Sharing a photo of self from the sets of ‘Ram Setu’, Akshay wrote, "The journey of making one of the most special films for me begins today. #RamSetu shooting begins! Playing an archaeologist in the film. Would love to hear your thoughts on the look? It always matters to me.”

Sharing the picture, Akshay asked his fans for an opinion on his look from the film and whether he looks like an archaeologist.

Soon after, Akshay got a seal of approval from his fans as they wrote he looks amazing in his part and they were convinced that the film will be a hit.

‘Ram Setu’ also stars Jacqueline Fernandez and Nushrratt Bharuccha in supporting roles. Earlier this month, the team travelled to Ayodhya for the mahurat shot. Akshay shared a candid picture and wrote, "A special film, a special start...Team #RamSetu off to Ayodhya for the mahurat shot. And so the journey begins. Need special wishes from all you guys."

Ram Setu will be directed by Abhishek Sharma.