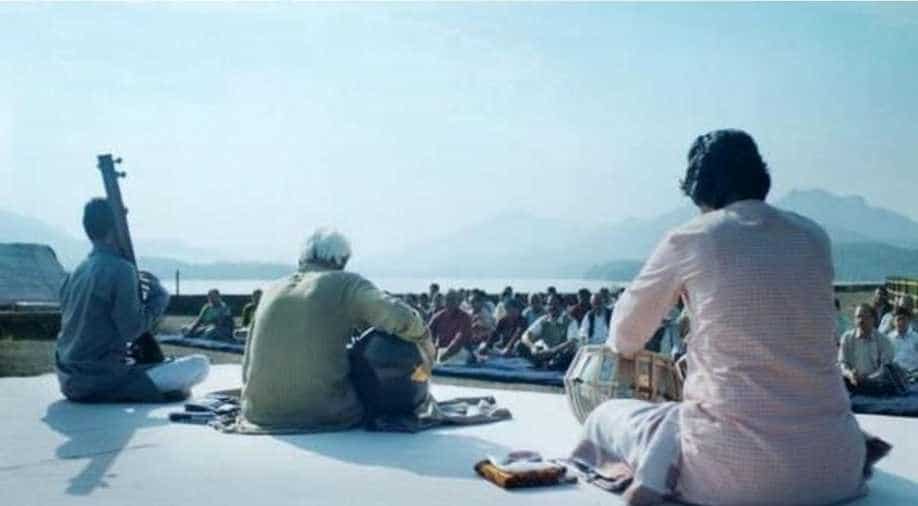 Indian filmmaker Chaitanya Tamhane’s new Marathi film ‘The Disciple’ has been selected in the Competition section of the 77th edition of the Venice film Festival. The National award-winning director will be representing India at the global forum via his film along with Ivan Ayr-directed ‘Meel Patthar (Milestone)’. It will run in the Horizons category.

The Venice Film Festival will run from September 2 to 12. It will be the first mega international film event that will have a physical presence in the post coronavirus pandemic world.

The Competition section at the Venice Film Festival will have 20 feature films competing from around the world. Horizons (Orizonti) is an international competition dedicated to films representing new aesthetic and expressive trends in world cinema.

Chaitanya Tamhane's ‘The Disciple’ is a 127-minute long feature. It stars Aditya Modak, Arun Dravid, Sumitra Bhave, and Kiran Yadnyopavit. It has been produced by Sir actor Vivek Gomber through his Zoo Entertainment Pvt. Ltd.

‘Court’ was a commentary on India's judicial system. It had also won the National Film Award for Best Feature Film in 2015 and was India's official entry for the Best Foreign Film at the 2016 Oscars.

In a statement, Chaitanya said, “Over the last 76 years, the competition in Venice has showcased some of the absolute best films in cinema history. It is an overwhelming feeling to know that The Disciple has been selected for this honour. I want to thank the Venice film festival for showing this faith in my work once again after ‘Court’. This is an important milestone for not just us but also for the Indian independent cinema movement.”