As the world's oldest film festival, the Venice International Film Festival, begins its 76th edition, here is a look back at all the Indian films that have premiered or screened at the festival over the years. Some of these films went on to become classics and are still revered. From Ray to Gopalakrishnan to Mira Nair to Gurvinder Singh- some of the most prolific filmmakers have showcased their work at this prestigious festival. 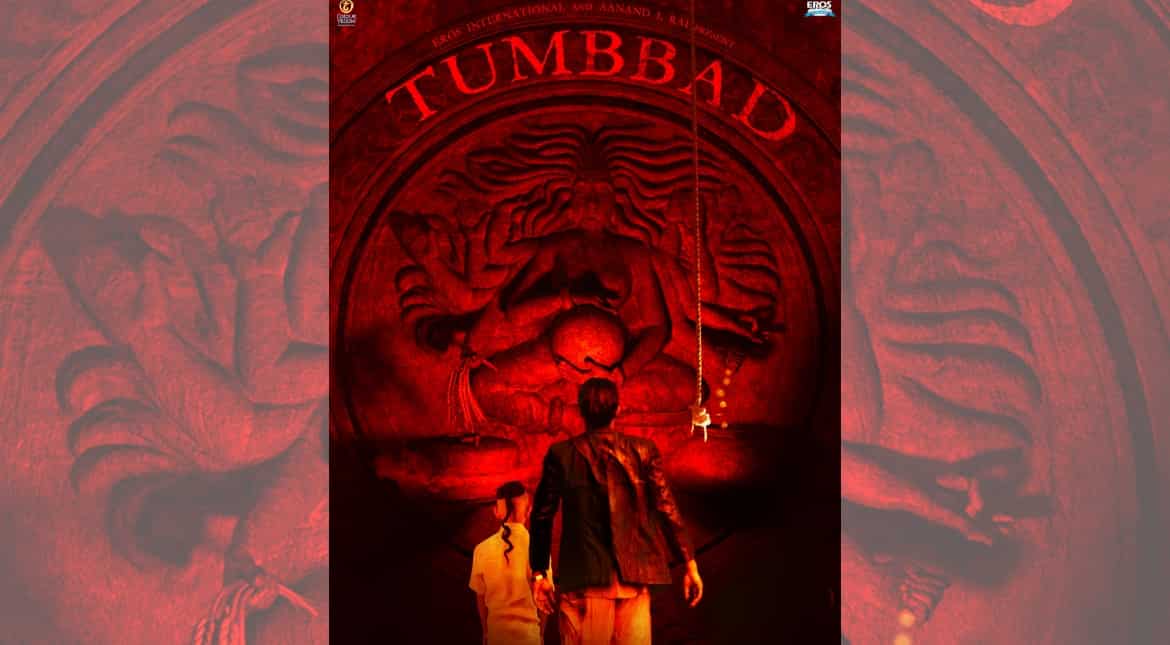 Directed by Rahi Anil Barve, psycholgical thriller 'Tumbbad' was the first Indian film to have its premiere at the the Venice Critics Week in 2018. A thriller period film featuring Sohum Shah in the lead role, the film also made rounds of other international film festivals that year. 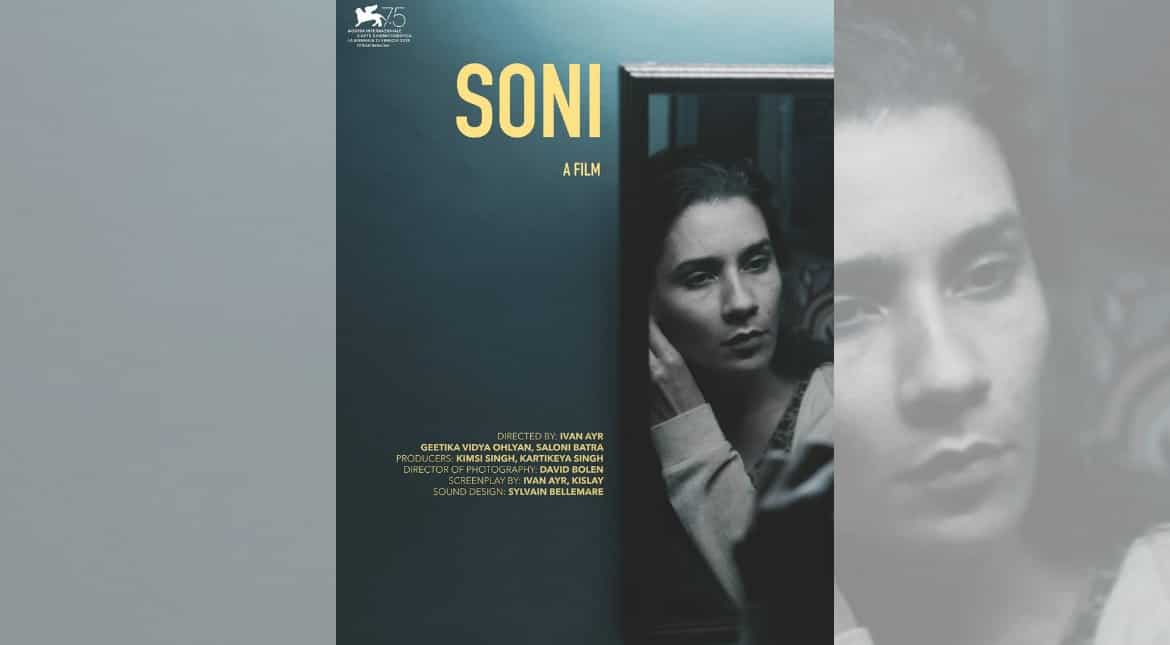 Director Ivan Ayr's poignant story of two female police officers in Delhi highlighted mysgony that exists in our police force. The film premiered in the Orrizonti (Horizons) section of the 75th Venice International Film Festival and received standing ovation. 'Soni' did not have a theatrical release, instead was released on a streaming platform and earned rave reviews from all across. 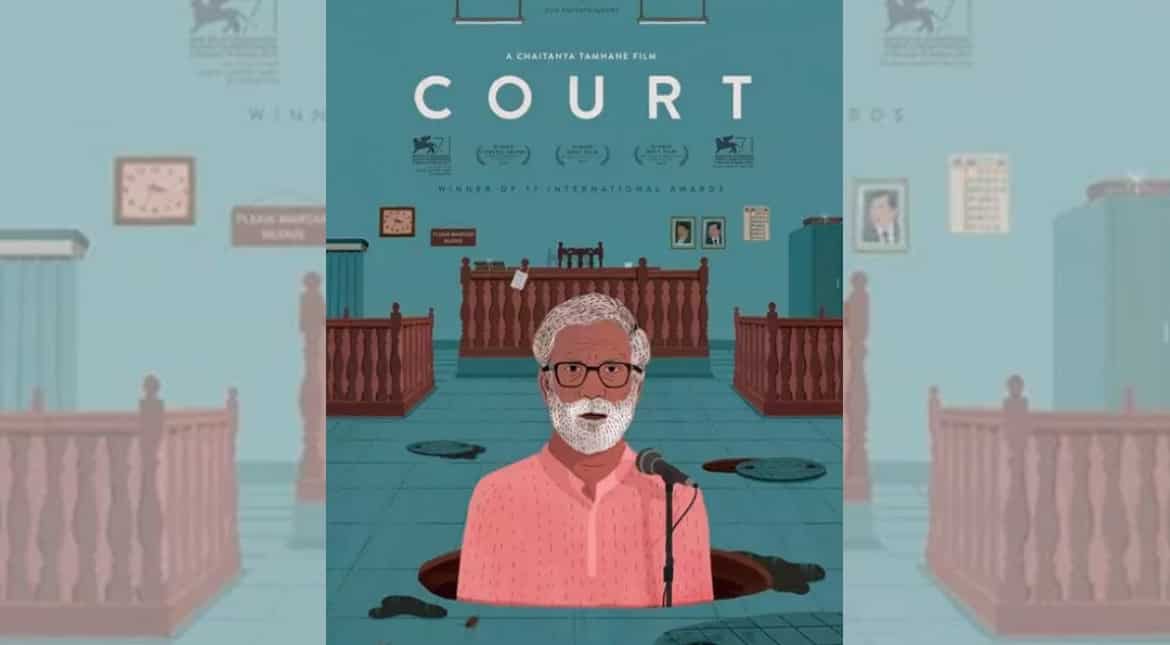 Chaitanya Tamanhe's multilingual legal drama 'Court' premiered at the 71st edition of the film festival. A story of an aging protest singer who is on trial at Mumbai's session court accussed of encouraging a man hole worker of commiting suicide, the film was poignant tale of our Indian legal system and social structures. It won the Beest Film award in the Horizons category and Tamanhe won Luigi De Laurentiis award for his work as a director. 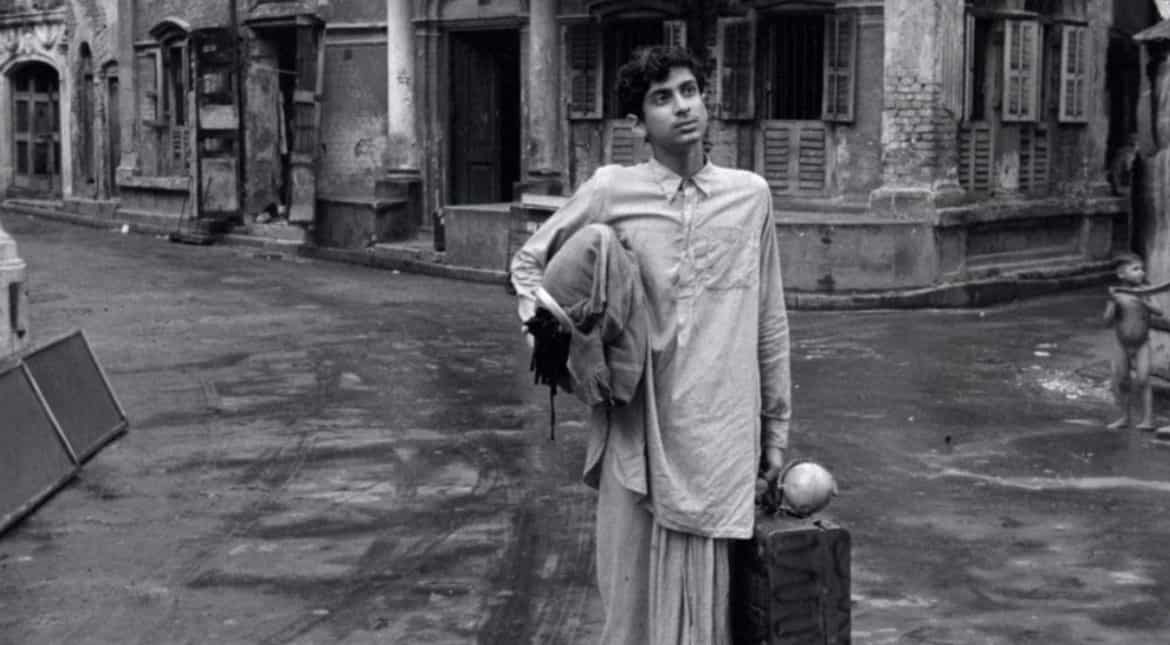 Satyajit Ray's 'Aparajito' was a sequel to his other classic 'Pather Panchali'. It was the first ever film to win both the Golden Lion and Critics Award at the 1957 Venice Film Festival. Part of the 'The Apu Trilogy', it took off from where Pather Panchali ended where Apu, now an adolescent, has to relocate along with his mother from their rural Bengal courtyard house to a dingy and dark apartment at Varanasi where eventually his father dies. 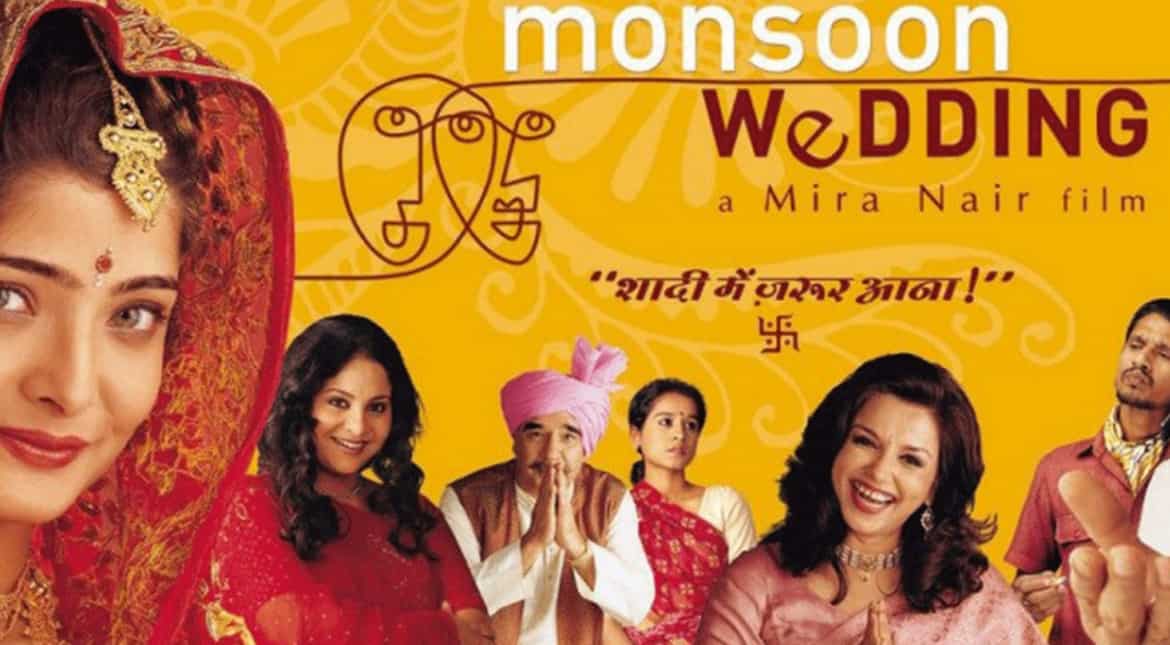 Mira Nair's 'Monsoon Wedding' may have appeared to be all fun film documenting a big fat Punjabi wedding in Delhi, but it also narrated the silence and shame that is associated to sexual misconduct especially when it involves family members. The film won the Golden Lion at the 2001 Venice Film Festival. 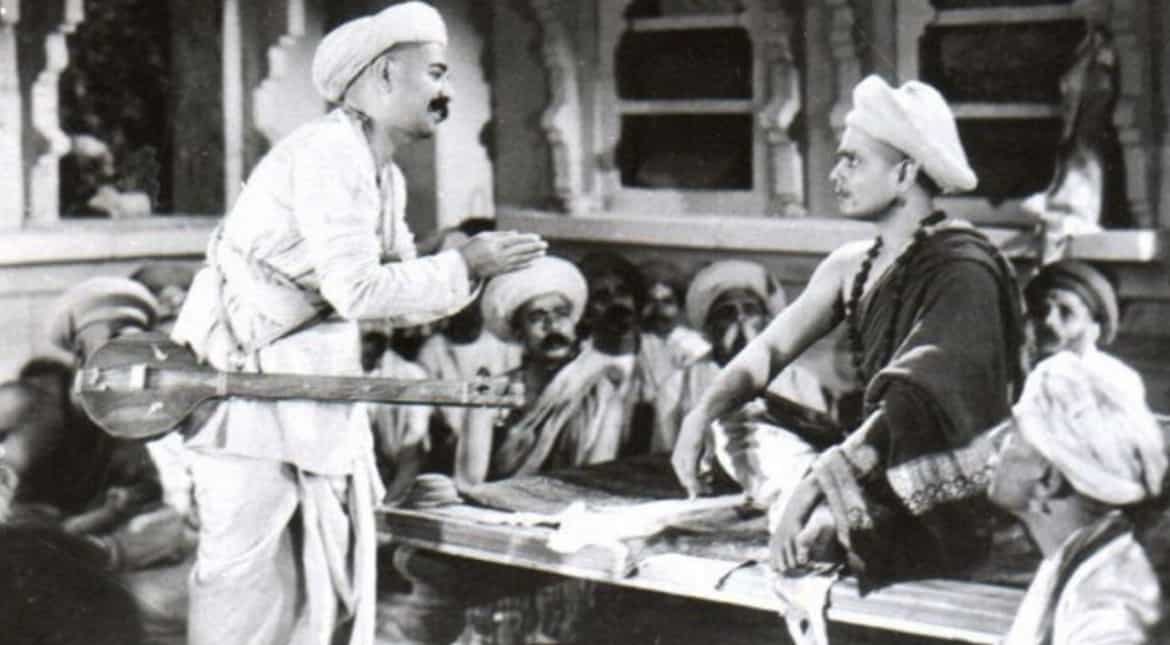 Vishnupant Govind Damle's 'Sant Tukaram' was the first Indian film to have garnered international recognition and travelled to several international film fetsivals in 1937. It was adjudged as one of the three best films  of the world at the Venice Film Festival.  The 1936 Marathi film narrated the life of Tukaram, one of the most revered Varkari saints and poet, who was a prominent figure in the Bhakti movement in India. Co-directed by Sheikh Fattelal, 'Sant Tukaram' saw Vishnupant Pagnis in the lead role of the saint. 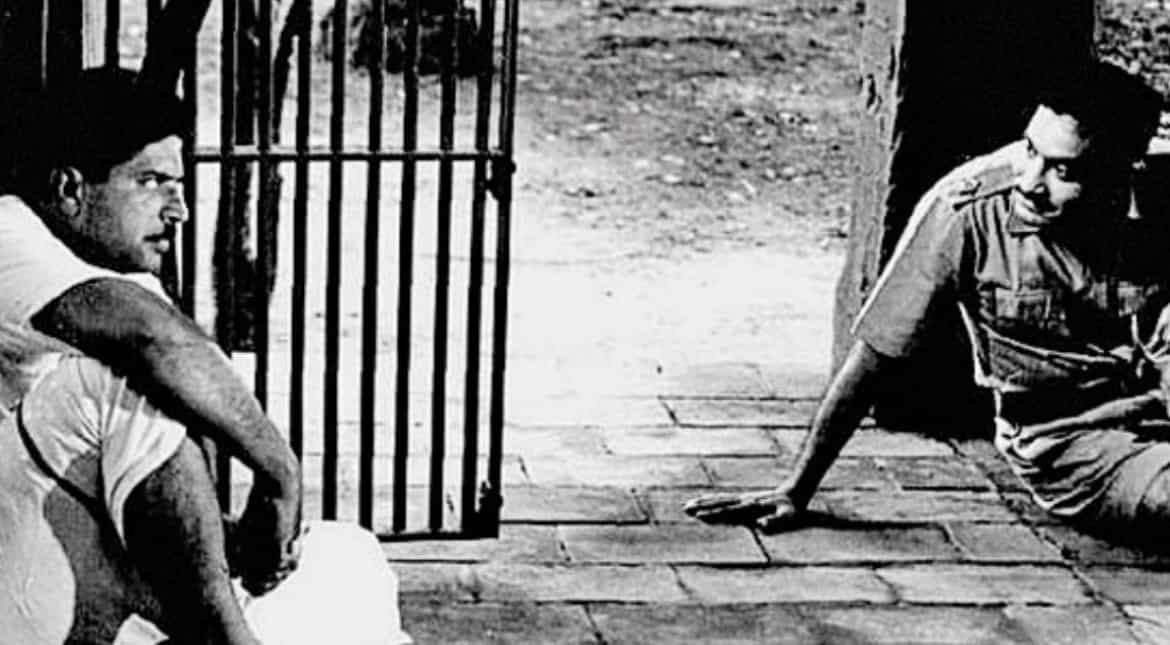 Adoor Gopalakrishnan's 'Mathilukal' was Inspired by a fact-based novella by Malayalam writer and revolutionary Vaikom Muhammad Basheer. The film was a poignant tale Basheer's time in jail during the 1940's and his romance with another female prison inmate, Narayani, who remains unseen throughout the film. The role of the protagonist was essayed by Mammotty. The film was screened at the Venice Film Festival in 2002 and earned rave reviews. 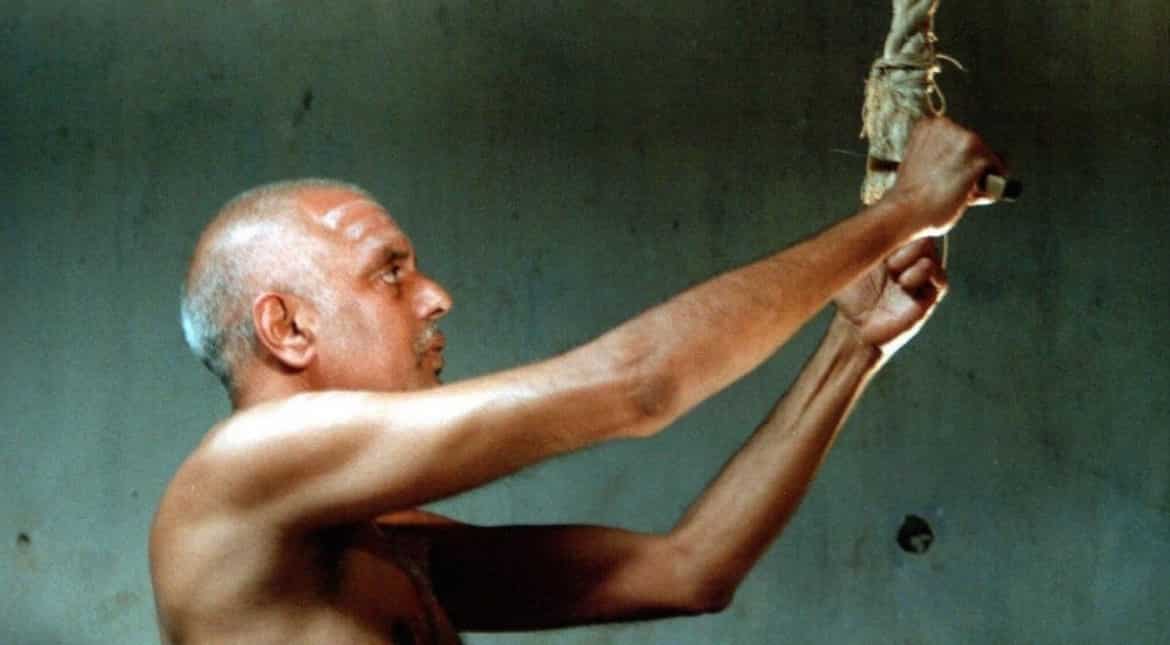 Adoor Gopalakrishnan's 'Nizhalkuthu' or 'Shadow Kill'  premiered at the Venice Film Festival in the Orizzonti section and received critical acclaim. The film was awarded the FIPRESCI Prize at the festival and was termed as "the most poetic film this year in Venice". Loosely based on a chaptyer from Mahabharat, the story was set in Travancore, British India in the 1940s. 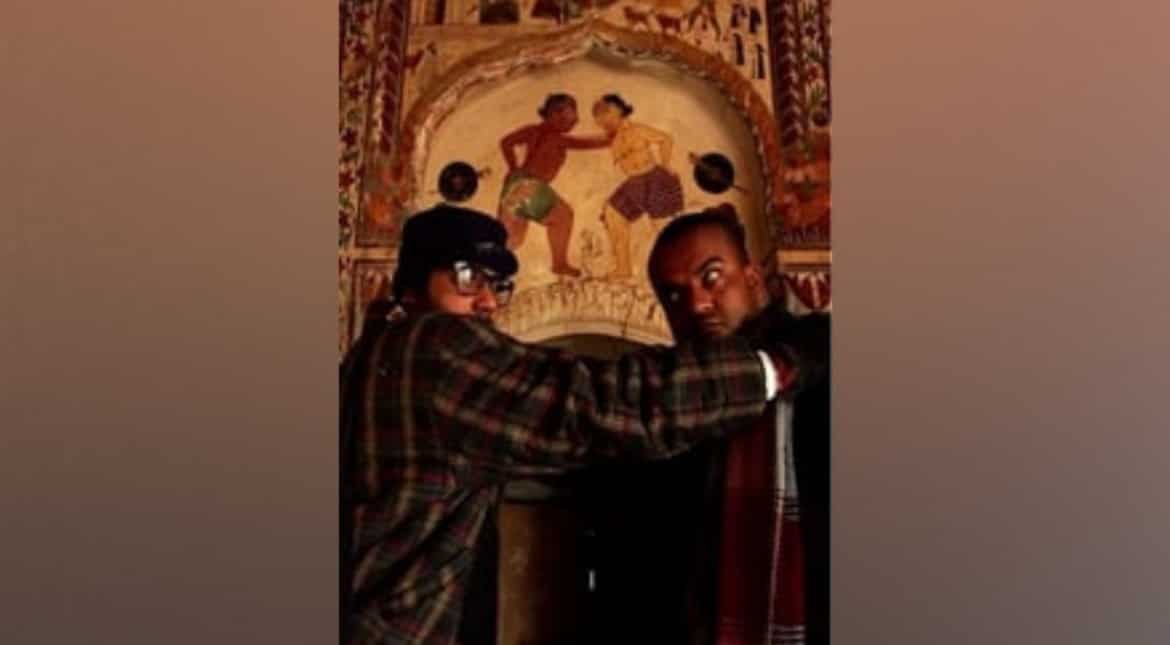 Science fiction film by director Amit Dutta screened at the 68th Venice Film Festival. This was Dutt's third film at the festival. Dutta has previously won a special mention at the festival for his film 'Aadmi Ki Aurat Aur Anya Kahaniyaan'. He had also premiered 'Nainsukh' at Venice in 2010. 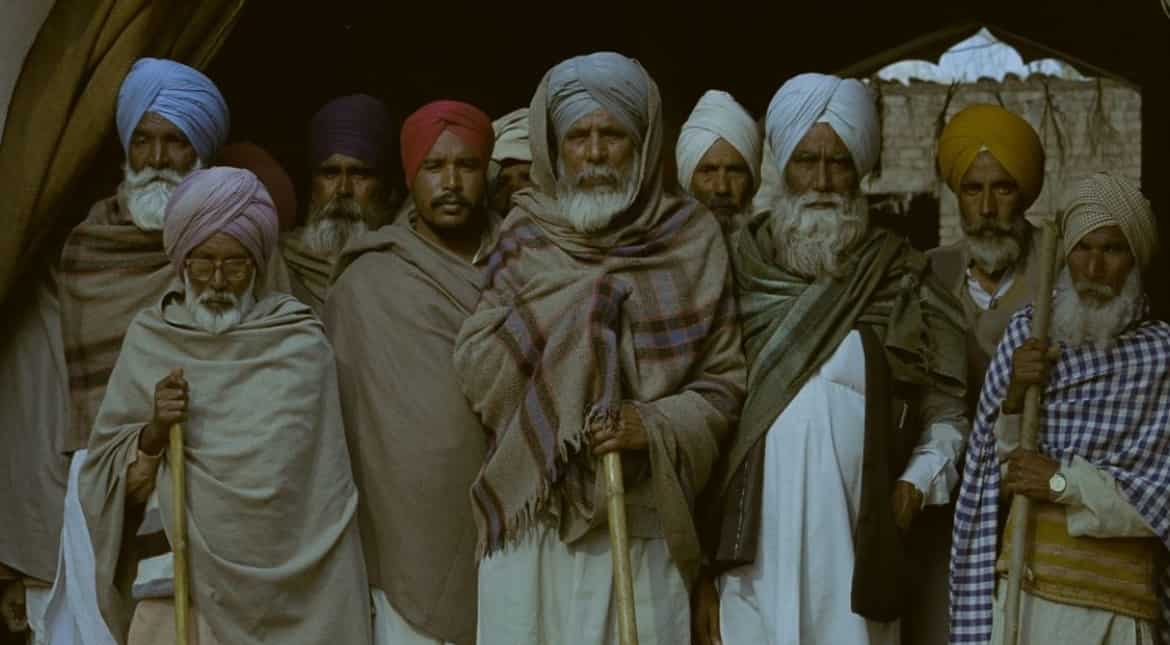 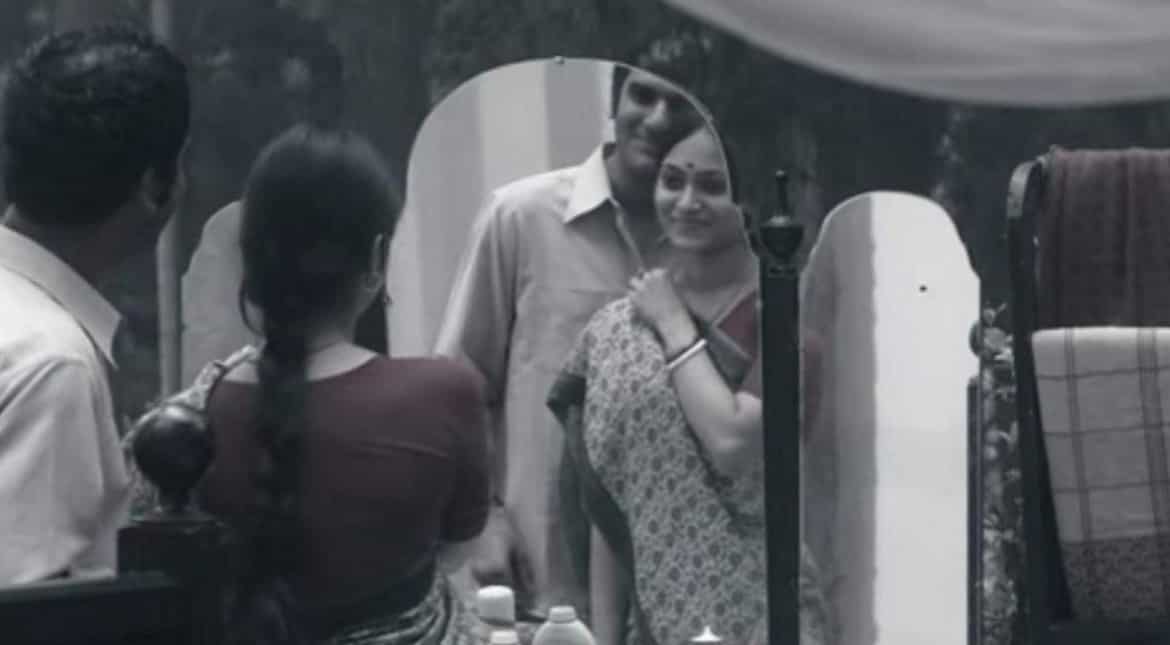 An experimental film by Aditya Vikram Sengupta, this Bengali film narrated the story of an urban couple living in Kolkata, busy in their respective jobs. How they find time for each other in between their busy schedules forms the rest of the story. 'Asha Jaoar Majhe' had its World Premiere at the Venice Days Film Festival in 2014. 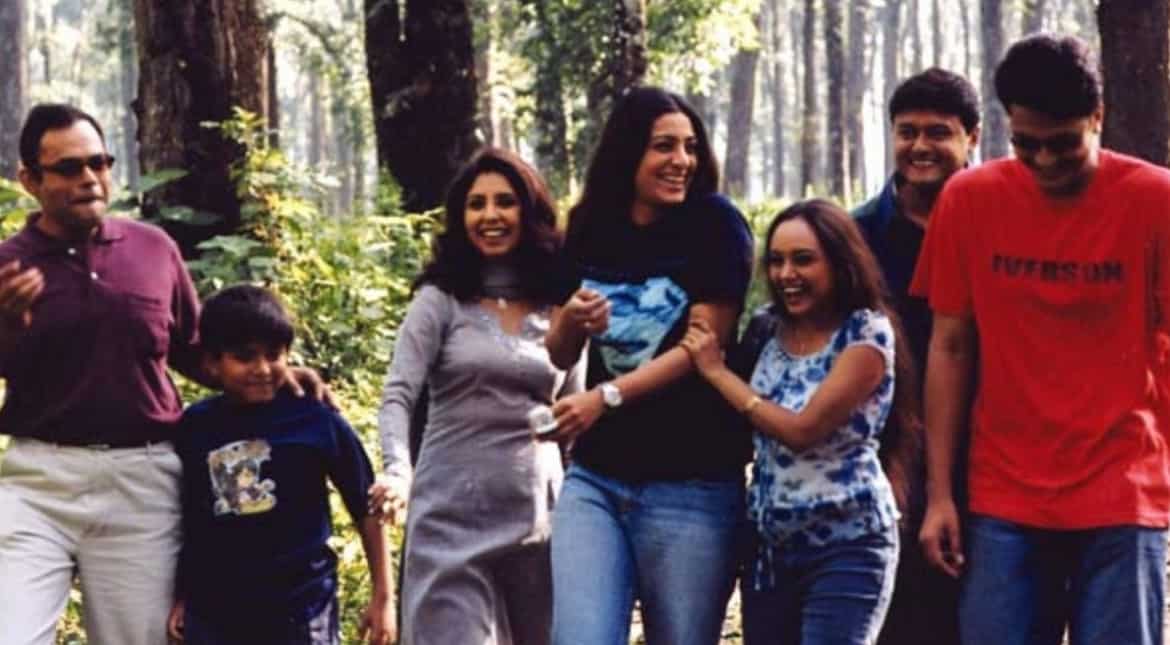 Goutam Ghose's 'Abar Aranye' was a sequel of sorts to Satyajit Ray's 'Aranyer Di Ratri' where the lead protagonists return to the forest over thirty years later. The film had a stellar star cast that included Soumitra Chattopadhyay, Sharmila Tagore, Shubhendu Chatterjee and others. The film premiered at 2003 Venice Film Festival. 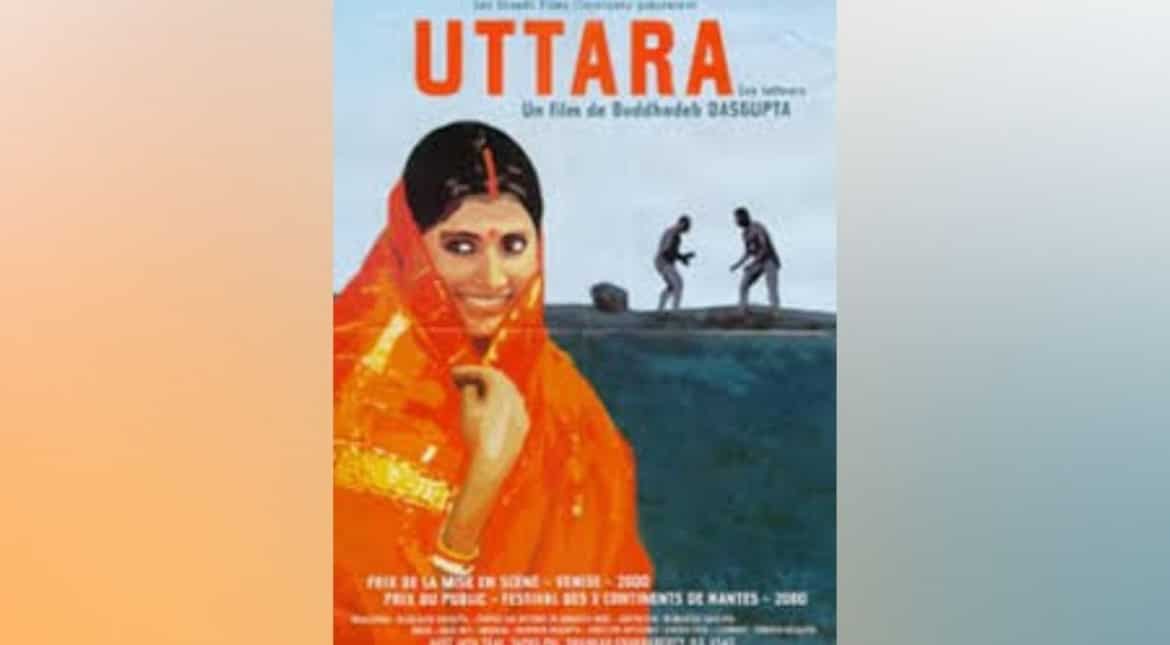 Directed by Buddhadev Dasgupta, 'Uttara' premiered at the Venice Film Festival on 30 August 2000 and was the winner of the festivals' Special Director award. Featuring Tapas Paul and Jaya Seal, the film explored homosexuality in a remote village in Bengal.