'Dolly Kitty Aur Woh Chamakte Sitare' trailer: It's a story of two sisters who want it all 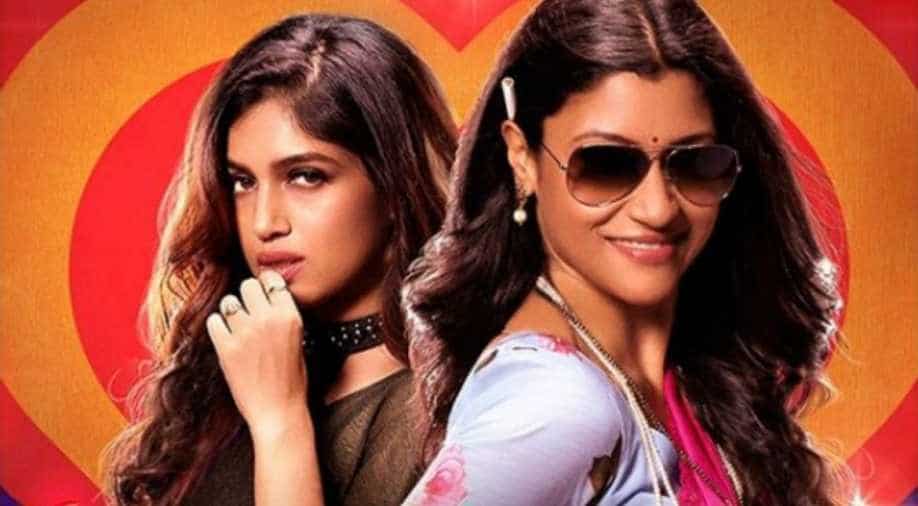 The film will debut on Netflix on September 18.

If the trailer of 'Dolly Kitty Aur Woh Chamakte Sitare' is anything to go by, the film is an all-out women-centric film set in Greater Noida where characters of Bhumi Pednekar and Konkona Sen Sharma will not let anything come in the way of their dreams.

Dolly played by Konkona and Kitty by Bhumi Pednekar are rebels with stark personalities. It shows the two leads as cousins who refuse to live by the rules that the society has written for them. They refuse to be bound by ‘invisible shackles’.

In a statement, Konkona said, “Dolly’s life is one we see so often – a bickering wife who is not satisfied with her husband’s unambitious ways, the mother of two young boys who she barely understands, all while dreaming of a life of luxury that is far beyond her reach. While she believes herself to be quite the rebel, she is blissfully unaware of how deeply conditioned she is in certain ways.”

Meanwhile, on Kitty, she said, “With a head full of dreams and a carefree attitude, Kitty embarks on a new journey with her sister. She discovers herself and evolves as a person, all the while stumbling and tripping along the way, to finally understand what it really takes to make her dreams a reality.”

The film will debut on Netflix on September 18.

The film is produced by Balaji Telefilms. It has been written by Srivastava too. In a statement, Konkona said about her character,