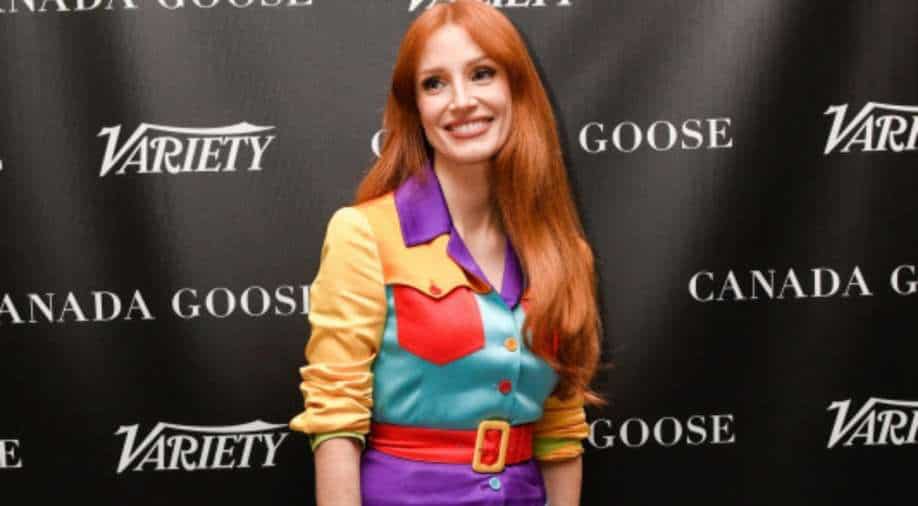 The best leading performance accolade -- open for the first time to both sexes -- was shared by Denmark's Flora Ofelia Hofmann Lindahl, who starred in 'As in Heaven' and American Jessica Chastain for her role in 'The Eyes of Tammy Faye'.

"I'm so honoured to share this award with Flora," said Chastain. "I hope the film reminds us to look beyond our first judgments," she added.

"I love what I do," said Hoffman Lindahl, who starred in 'As in Heaven,' set in the 19th century.

"It was a unique and fantastic experience," Dane added of playing a 14-year-old, the eldest of her siblings and first in her family to go to school, whose plans radically are changed when her mother goes into labour.

The prize for best-supporting performance went to the cast of 'Quien lo impide' (Who's Stopping Us) while Terence Davies won the best screenplay jury award for 'Benediction'.