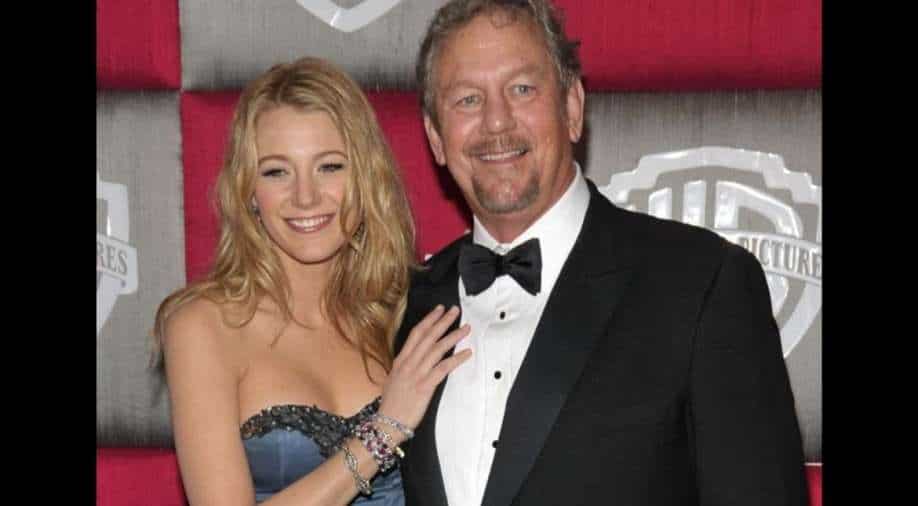 With an illustrious film and TV career, Ernie Lively was remembered by many of his industry’s colleagues on the sad news

The character actor died of cardiac complications on June 2 in Los Angeles. He was 74-years-old.

With an illustrious film and TV career, Ernie was remembered by many of industry’s colleagues on the sad news.

Ernie began his screen career with guest roles on popular series such as ‘The Waltons’, ‘Fantasy Island’ and a recurring role on ‘The Dukes of Hazzard’. He focused mainly on TV series and telefilms during the 1970s and ’80s, appearing in multiple episodes of ‘Hill Street Blues’, ‘Falcon Crest’, ‘Newhart’. He also featured on shows like ‘Seinfeld’, ‘Fame’, ‘Scarecrow & Mrs. King’, ‘Remington Steele’.

He played the father of Blake Lively’s character in 2005’s ‘The Sisterhood of the Traveling Pants’ and its sequel of 2008.

Ernie Lively is survived by his wife Elaine Lively; all five children and son-in-law Ryan Reynolds and several grandchildren.