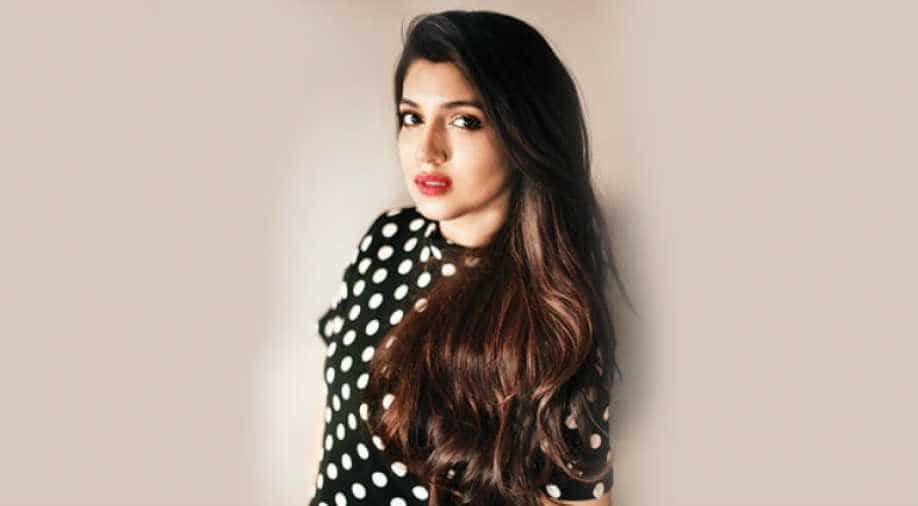 Bhumi shared pictures of her comfy casual airport look on Instagram as she boarded the flight to Lucknow.

Just a day after wrapping up the shoot for Amar Kaushik's 'Bala', she has now jetted off to Lucknow for the shooting for her next 'Pati, Patni Aur Woh' alongside Kartik Aaryan and Ananya Panday.

Bhumi shared pictures of her comfy casual airport look on Instagram as she boarded the flight to Lucknow.

Dressed in all black attire, the 29-year old accessorized her look with a pair of black sunglasses and wore a pair of white sneakers. 'Off I go', she wrote.

She is revisiting Lucknow after shooting for 'Bala' where she will be seen alongside Ayushmann Khurrana and Yami Gautam.

She will be portraying a character close to her real self in 'Pati, Patni Aur Woh'.

"She is extremely confident; she has got this sensual energy about her which stays back with you. She has an impact on people. She is a young girl, she has ambition, she wants bigger things in life. So, these are characteristics about her that I really identify with," Bhumi said while discussing her role in the film.

'Pati Patni Aur Woh' is a remake of a 1978 film with the same title and is being directed by Mudassar Aziz of 'Dulha Mil Gaya', 'Happy Bhag Jayegi' and 'Happy Phirr Bhag Jayegi' fame.

The original film revolved around a married couple Ranjeet (Sanjeev) and Sharda (Vidya) and how things change after he gets involved with his secretary Nirmala (Ranjeeta).

The film will hit the big screens on December 6.