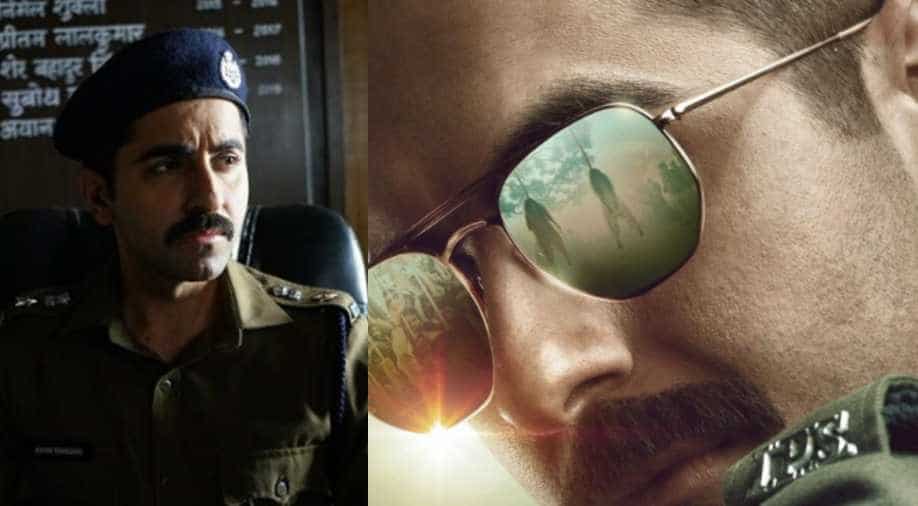 'Article 15' is scheduled to be released this Friday.

Filmmaker Anubhav Sinha's 'Article 15', which revolves around the caste divide in the country, has been granted a 'UA' certificate after five modifications by the Central Board of Film Certification.

According to the official website of CBFC, the film was categorised 'UA'- unrestricted public exhibition but with parental guidance after the makers submitted a compliance certificate from the Animal Welfare Board of India (AWBI) and added a voice-over in Hindi in the existing disclaimer before in the beginning of the film.

The board suggested a modification in a scene by removing the visual of a flag falling in the fire. It replaced a sexually abusive word with another expression and also a derogatory word directed towards parents.

Visuals of beating people have been reduced by 30 per cent.

Earlier, the fringe group Karni Sena demanded for the film to be banned. Read why here. Ayushmann reacted to this news and said, "Change will not happen immediately but it will trigger a conversation. Those communities should realise that the film has been cleared by the Censor Board, which is a body set up by the government. They should watch the film to begin with and they will realise there is nothing in it against them. The same thing happened with Padmaavat. Watch the film and then if there is something objectionable, protest. Then at least it’s fair."

'Article 15' is scheduled to be released Friday.