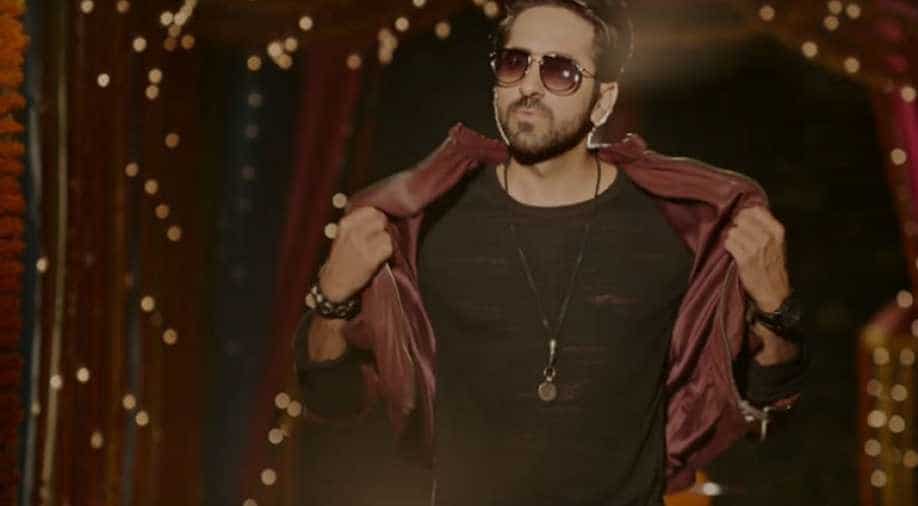 Ayushmann Khurrana revealed that he had stopped watching 'Koffee with Karan' because he wasn`t getting invited to it.

Making his 'Koffee' debut with today`s episode, Ayushmann Khurrana revealed that he had stopped watching 'Koffee with Karan' because he wasn`t getting invited to it.

Ayushmann and actor Vicky Kaushal featured in the latest episode of the show. And before Karan could ask his guests, as he does in many of his other episodes, if they watch the show regularly, Ayushmann made a confession.

By the looks of it, Karan did not expect what followed. Ayushmann revealed that he stopped watching the show after he became an actor.

"Lately I haven`t seen Koffee with Karan because I used to feel really bad. I used to think- why should I watch it when I am not being invited to it."

Later in the show, the 'Vicky Donor' actor also revealed that during the beginning of his career, he had asked for Karan's number after an award show as he wanted to become an actor. Karan, playing it smart, gave him a landline number which was of his Dharma Productions office. When the actor called them up and told them about his desire to act in one of their films, he was told, "We don`t take outsiders."

Ayushmann has made an impressive mark in the Bollywood industry with some path breaking content and amazing acting skills. He has also managed to charm his audiences with his exemplary poetry and singing.