'Avatar: The Last Airbender' franchise to expand with multiple animated series and films 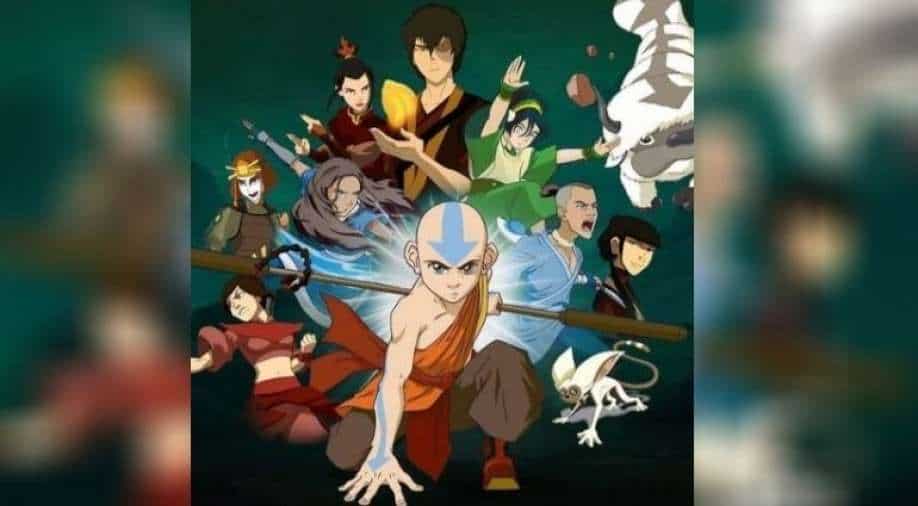 The new series will join the two existing Avatar animated series, Nickelodeon’s 2005 Avatar: The Last Airbender and The Legend of Korra, which have reached a new generation of young fans through streaming on Netflix.

The legend of the Avatar is getting an expansion. Nickelodeon has announced the launch of Avatar Studios, a division designed to create original 'Avatar: The Last Airbender content spanning animated series and movies set in the franchise’s world.

The first project of the studio, led by the original series’ creators Michael DiMartino and Bryan Konietzko, is an animated theatrical film that is set to start production later this year.

In an interview with Deadline, the network president Brian Robbins lifted the veil a bit on the plans for the franchise beyond the first feature announced at the ViacomCBS Streaming Event presentation.

“We are in the early stages of developing and exploring what we are calling an entire Avatar Airbender universe,” he said. “Mike and Bryan are hard at work, and I think that universe will encompass definitely a theatrical film, animation, certainly multiple TV series and probably multiple films. I think we will be ready very soon to tell the world what is coming first but we are not there yet because we’re in early stages of creative development.”

The new series will join the two existing Avatar animated series, Nickelodeon’s 2005 Avatar: The Last Airbender and The Legend of Korra, which have reached a new generation of young fans through streaming on Netflix.

Netflix has a new original live-action Avatar: The Last Airbender series coming up, done without the involvement of DiMartino and Konietzko.

Avatar: The Last Airbender, which aired for three seasons, follows the adventures of the main protagonist Aang and his friends, who must save the world by defeating Fire Lord Ozai and ending the destructive war with the Fire Nation. The Legend of Korra launched on Nickelodeon in 2012 and ran for four seasons.