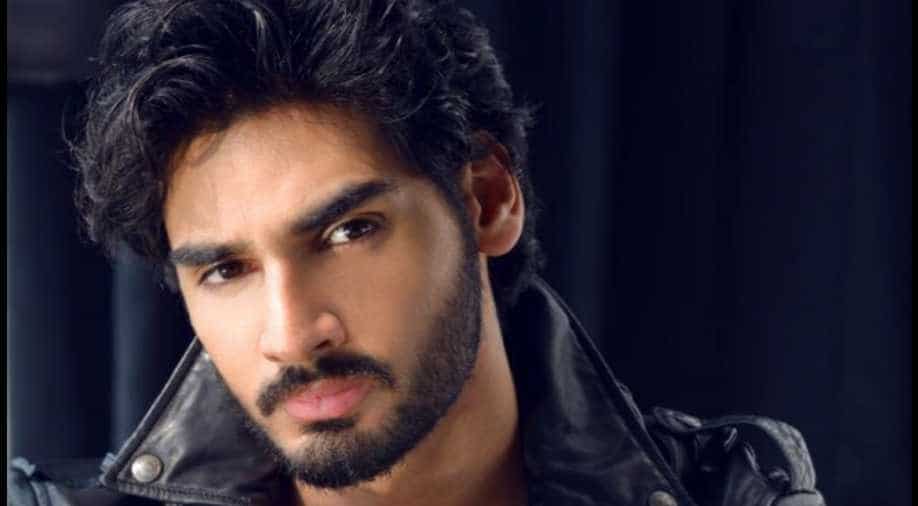 One more star kid will soon be making his Bollywood debut as film analyst Taran Adarsh in a tweet revealed that Suniel Shetty’s son Ahaan Shetty will be seen in his first ever film under the guidance of Sajid Nadiadwala.

After months of talks, it’s revealed that filmmaker Sajid has roped in director Milan Luthria for Ahaan’s Bollywood debut.

The film, interestingly, will be the official remake of this year’s Telugu hit film ‘RX 100’ that starred Kartikeya Gummakonda and Payal Rajput in lead roles. The leading lady of the film has not been announced yet.

Speaking on the film, Milan said, “Remaking a cult film like RX 100 is thrilling for me for reasons more than one. First, it marks the debut of the charismatic Ahan Shetty. Next, it’s a riveting and haunting story ripe for a remake. And of course, it has Sajid as the producer – the perfect support a director can ask for. It goes without saying that I can’t wait to embark on this journey that promises to be challenging and exciting at the same time.”

Apart from this, Nadiadwala Grandson Entertainment is also producing films such as Nitesh Tiwari's ‘Chhichhore’, ‘Kalank’, ‘Housefull 4’ and ‘Super 30’. ‘Baaghi 3’ is also in the pipeline.