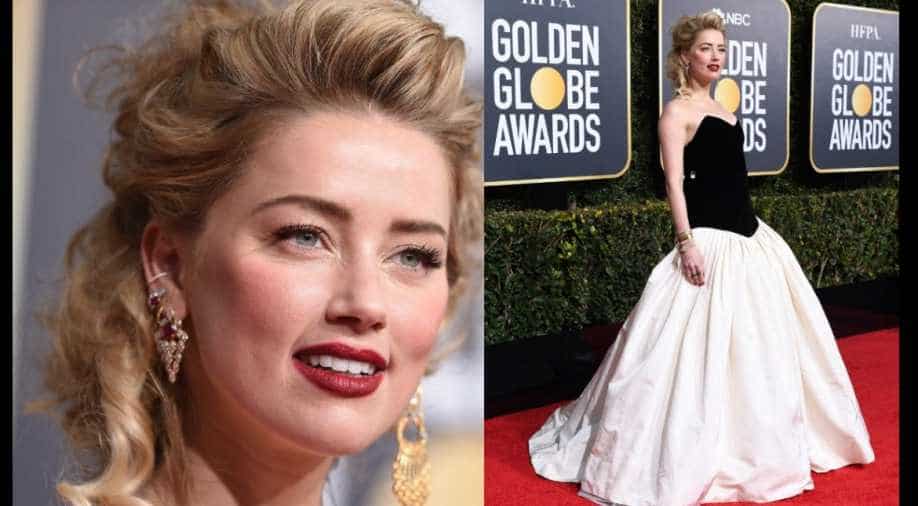 Heard revealed that it wasn’t easy because her parents couldn’t process it.

It was not easy for actress Amber Heard to come out as bisexual to her parents.

In a new explosive interview, while being a part of the SXSW featured session Making Change On and Off the Screen on Saturday, Heard revealed that it wasn’t easy because her parents couldn’t process it. She said, "They didn't know how to process it because, for them, it was being thrown into a binary system of processing it, negative or positive."

For someone who is quite vocal about her sexual preference, she pointed out that for her parents it was very new. She explained, "I am from Austin, Texas. My dad is out of central casting Texan. Good Southern man, and I was raised in a religious home. And being an outspoken lesbian, atheist, vegetarian, I remember when I told them about my relationship, that I was in love with this woman, and at the beginning of that it was just tears, tears."

As her parents took time to accept, so did she. Heard said she "refused" to admit the difficulties with her family were affecting her, and she "didn't display any negativity". Things changed over the course of five years as she watched their behaviour change.

She added, "Five years later, I was getting an award, and I asked my parents to drive out to Dallas. My parents in five years, look at the journey. Attitudes and hearts can change.”

Heard has dated both men and women at different times and is confident of her sexuality. She dated Von Ree from 2008 to 2012. She then moved in with actor Johnny Depp, who she met in 2011 while filming ‘The Rum Diary’.

Meanwhile, Johnny and Heard have been fighting a court battle as she claimed that he was abusive to her whilst their relationship lasted. In the latest news, Depp has claimed that he can show proof that nothing of the sort happened. Now, he is claiming $50 million in damages against her for defamation.