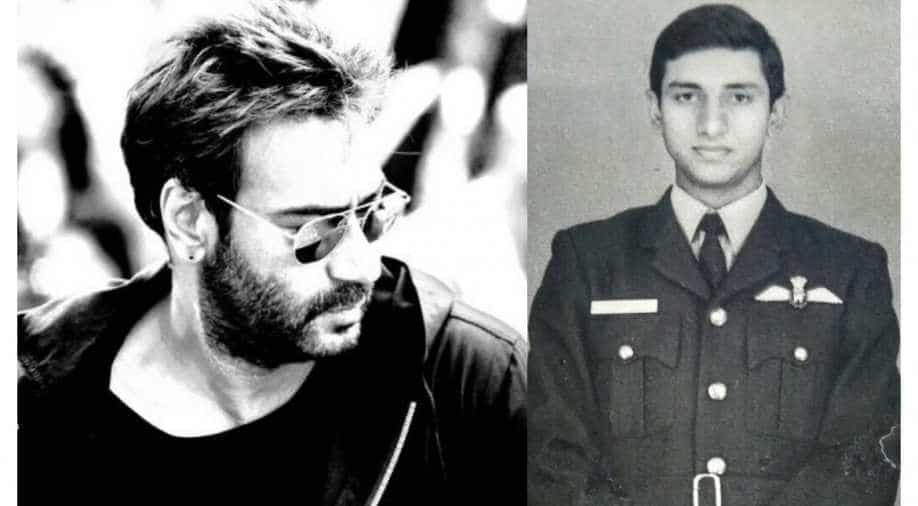 Based on true events, Devgn will be seen as the guy who was in charge of the Bhuj airport during the 1971 Indo-Pak war. Destroyed during air strikes, Karnik with the help of his team and local women reconstructed the IAF airstrip.

Ajay Devgn will next be seen playing the role of IAF Wing Commander Vijay Karnik. The film is titled ‘Bhuj The Pride of India’ and is written and directed by Abhishek Dudhaiya.

Based on true events, Devgn will be seen as the guy who was in charge of the Bhuj airport during the 1971 Indo-Pak war, according to the makers. Destroyed during air strikes, Karnik with the help of his team and local women reconstructed the IAF airstrip.

The Bhuj airstrip got destroyed in air strikes as Pakistan dropped bombs at the base. It was Karnik and his team that convinced the local village women, as close to 300 of them, to rebuild it so that a flight carrying Indian Army officers could land safely.

Despite heavy Pakistan bombing, it was Karnik and efforts of two other officers, 50 Air Force soldiers and 60 Defence Security personnel, that they kept the airbase operational.

In a statement, co-producer Bhushan Kumar said, “This courageous tale needs to be told because we want the current and the coming generation to know about this brave soldier, Squadron Leader Vijay Karnik, who played a significant role in India’s victory in the 1971 war. He was heroic enough to take this bold step of involving civilians in a war. Also, who better than Ajay Devgn for the role of Vijay Karnik? We are working with him currently in De De Pyaar De and Taanaji, and we are glad that he is on board for this film, too.”

As per a report published in Indian Express, the real-life hero when approached on a film being made on his struggle, said: “We were fighting a war and if there had been any casualties of any of these women, it would have been a great loss. But I took the decision and it worked out. I had briefed them where they could take shelter if attacked and they followed it bravely. Also, I could only see Ajay Devgn essaying my character and I’m glad that he’s on board,” he said.