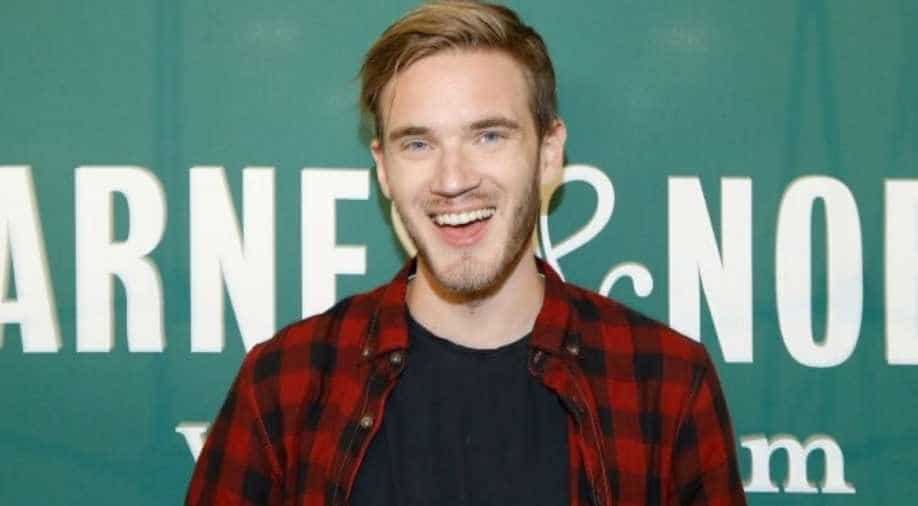 Ever since YouTube’s biggest star PewDiePie, aka 30-year-old Swedish guy named Felix Kjellberg has announced that he will take a break in the coming year, users have started discussing the perils of quick fame.

While the viewers might think that the digital creators have it easy with their fame and money pouring in by no measure, there’s a dark side to all this fame too. They tire out earlier than the rest of us.

Ever since YouTube’s biggest star PewDiePie, aka 30-year-old Swedish guy named Felix Kjellberg has announced that he will take a break in the coming year, users have started discussing the perils of quick fame that come with viral content creation and the burden that these stars face with.

In a video post, PewDiePie said, "Early next year I'll be away for a little while. I'll explain that later.”

He further added, "I'm taking a break from YouTube next year. I wanted to say it in advance because I made up my mind. I'm tired. I'm feeling very tired. I don't know if you can tell."

He was in the news last when his number 1 YouTube channel title went to Indian Bollywood record label T-Series.

PewDiePie's announcement is not one-of-a-kind as previously another megastar, ‘Superwoman’ Lilly Singh, also took a break in 2018. The artist revealed that she was taking a break as she said, "I am mentally, physically, emotionally and spiritually exhausted."

Many other stars including Alex Wassabi also recently opened up on suffering from depression even though he has more money than he can spend.

Every time any star burns out and reaches out to their fans saying they are tired and want to take a break, it just brings to the fore the debate around how quick fame and money take a toll on the original content creator.

While YouTube has been a platform where people of all ages make their own style of unique content and turn it into a lucrative business, success brings with it too many burdens. It starts with limitless demand to create content and fear of losing followers. They get stuck in the number game. From the fear of not being able to live up to the expectations of their fans to losing advertisements that funnel their channel -- it’s this constant fear that ultimately leads to them getting burnt out.