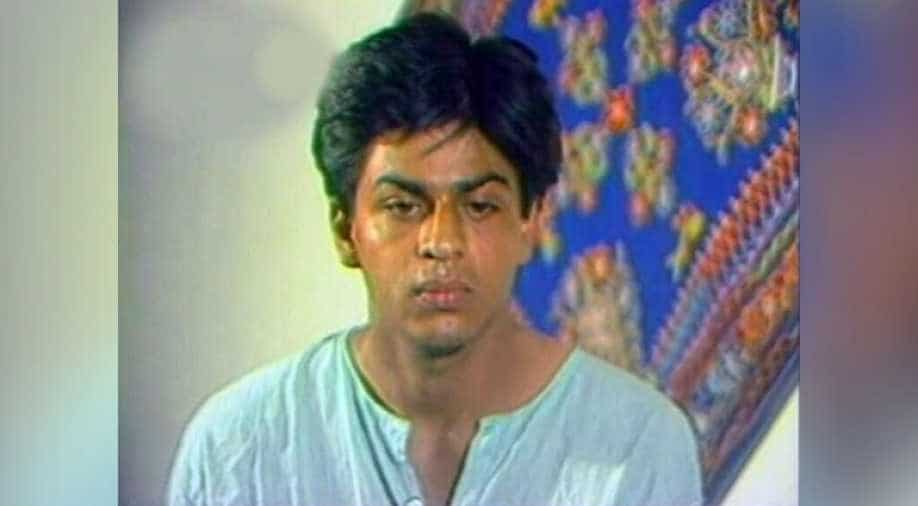 This will be the third SRK show that has been re telecast amid lockdown.

Shah Rukh Khan was a well-known face on TV even before he made his debut in films. Amid lockdown, as Doordarshan is bringing old shows back on the channel, fans have got to see SRK's hit shows 'Fauji' and 'Circus' in the past few weeks. And now, the national broadcaster of the country will also be airing 'Doosra Keval' which starred SRK in the lead role.

A tweet on the official handle of Doordarshan read: "Coming soon - #DoosraKeval starring @iamsrk on @RetroDD".
Critically accalimed, 'Doosra Keval' was a limited-episode show and in 1989. Khan played the role of Keval, a village boy who goes to city to pursue higher studies and never returns.

This will be the third SRK show that has been re telecast amid lockdown. Doordarshan has been airing some of the classics on TV in this lockdown period.

Epic mythologies like 'Ramayan' and 'Mahabharat' have been re telecast along with other shows like 'Byomkesh Bakshi', 'Shriman Shrimati'.

Rebroadcast of #Ramayana on #Doordarshan smashes viewership records worldwide, the show becomes most watched entertainment show in the world with 7.7 crore viewers on 16th of April pic.twitter.com/edmfMGMDj9

'Ramayan' has even created history by becoming the most-watched show on TV in the world.

Also read:'Ramayana' beats 'Game of Thrones' to become the world's most watched show