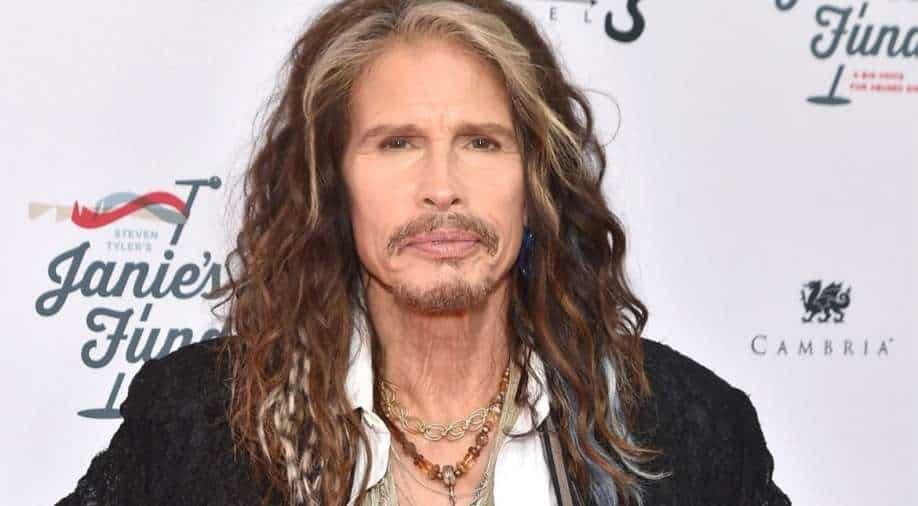 He has gained a healthy amount of weight as well. Tyler has made excellent progress and is currently doing "amazingly well", reported Page Six.

American singer Steven Tyler has reportedly checked out of rehabilitation after staying in there for an extra-long period, feeling "amazingly well". Earlier this week, the frontman of the ‘Aerosmith’ rock band left the rehabilitation facility, reported Page Six. Although Tyler was supposed to stay there for a month, he continued to remain at the rehab facility for a couple of more days. According to a media outlet, Tyler wanted to confirm that he felt confident at the rehab centre, where he was in recovery, before stepping out and getting discharged.

On May 24, this year, the ‘Aerosmith’ band members Joe Perry, Joey Kramer, Tom Hamilton, and Brad Whitford announced that Tyler had "recently relapsed" post-surgery. Recalling the time his band members first sent Tyler to rehab in the 1980s, the ‘Dream On’ singer revealed that it took him "many years to get over the anger" he harboured towards them. However, later, he felt "grateful" for their act.

"It took me many years to get over the anger of them sending me to rehab while they went on vacation. But today, because of that moment ... I am grateful and owe thanks to them for my sobriety," admitted Tyler, as reported by Page Six.

Earlier, the ‘Aerosmith’ frontman had confessed that being "high on drugs" rendered a "certain rawness" to his musical performances. Tyler, who bagged a Grammy winner for composing the ‘Best Rock Song', added that relapsing on drugs would put him "at risk" of driving him away from his loved ones, reported Page Six.