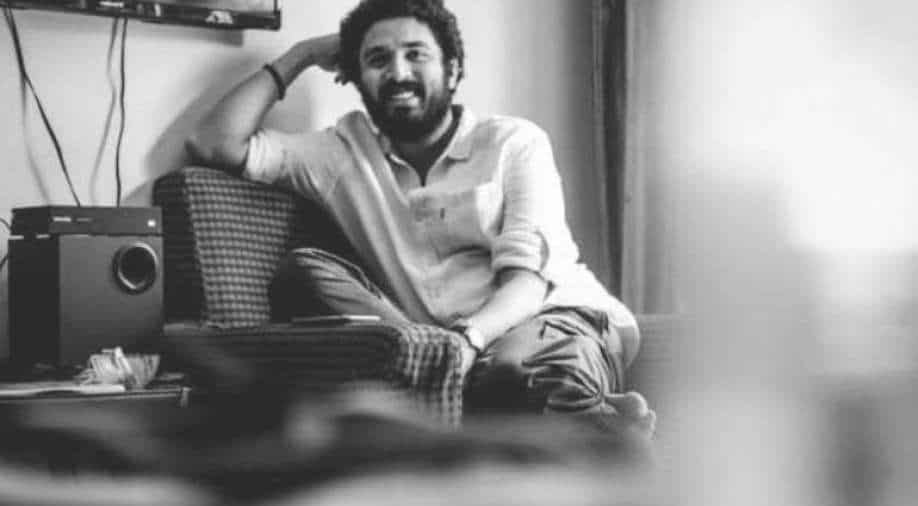 Aditya Vikram Sengupta's 'Once Upon A Time in Calcutta' Photograph:( Twitter )

A cast of non-professional actors, including Sengupta’s own father, Tridib Sengupta, has also featured in significant roles.

National award-winning filmmaker Aditya Vikram Sengupta’s third Bengali feature film Once Upon A Time in Calcutta has been selected in the Orizzonti (Horizons) section of the 78th Venice International Film Festival.

It is the only film from India to have its world premiere at the prestigious film festival, to be held from September 1 to 11. This year’s line-up of the festival was unveiled by artistic director Alberto Barbera and Roberto Cicutto, president of La Biennale di Venezia on Monday.

Inspired by true events, the film is the director’s homage to Calcutta and follows the life of a bereaved mother desperately trying to find a new identity, love and independence, but soon realizes that she is not the only scavenger in a city brimming with hunger.

“Venice is a dream festival for any filmmaker and we are extremely grateful and excited to be back with a Bengali film about the city, especially on the 100 birth centenary of Satyajit Ray,” Sengupta said in a statement.

He calls the film a culmination of personal feelings and emotions for the city and its people, especially as it tries to catch up to the rapidly changing world.

“Leveraging real characters and actual events, the film is my effort to chip away the various layers of the previously communist city to reveal a human condition that is tragic and yet full of hope and joy.

“The film highlights the aspirations and struggles of people gasping for breath in an ever-expanding metropolis. For the viewer, I have tried to create a real glimpse into the murky waters of Calcutta, with colourful characters, all trying very hard to find a corner of their own without drowning,” he said describing the film.

Along with screen veterans such as Sreelekha Mitra and Bratya Basu, the film features an ensemble cast including Satrajit Sarkar, Arindam Ghosh, Reetika Nondine Shimu and Anirban Chakrabarti along with young debutant Shayak Roy.

A cast of non-professional actors, including Sengupta’s own father, Tridib Sengupta, has also featured in significant roles.

Presented by Wishberry Films and produced by For Films in association with Catherine Dussart Productions (France) and DUOFilm AS (Norway), the film is supported by Cannes L’Atleier, NFDC Film Bazaar, Sorfond and CNC cinema du monde.

Once Upon A Time in Calcutta will compete with 18 other films including 'Pilgrims', 'Amira', 'Atlantide', 'The Falls', 'A Plein Temps', '107 Mothers', 'White Building' and 'True Things'.