A man made notes of Johnny Depp, Amber Heard trial, and they're up for sale now! 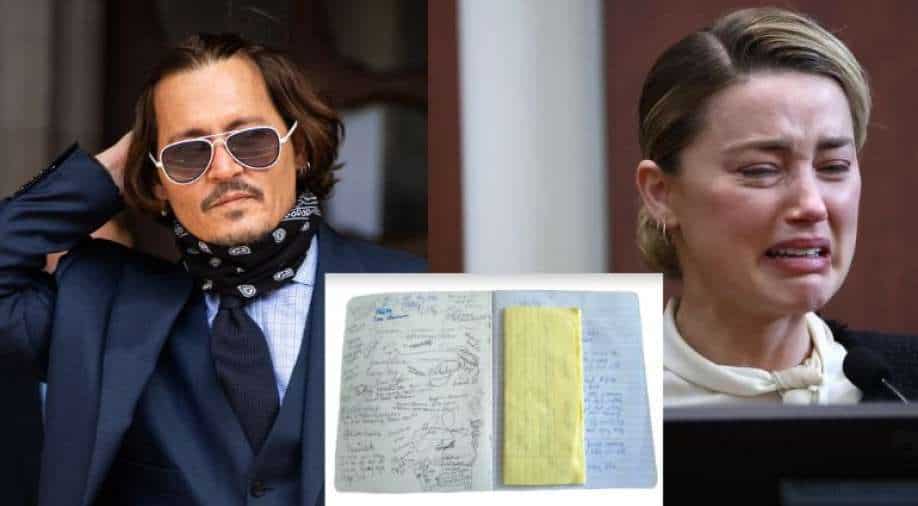 On June 2, the seven-member jury found that Amber Heard has defamed her ex-husband Johnny Depp.

Amber Heard and Johnny Depp's defamation case got over after a two-month-long trial in which the whole world saw and took interest. But, now as the verdict is out and Depp, 59 is the winner, some of the ardent fans of the testimony may have been missing the trials. So for those, here we have brought some more secrets from the courtroom.

A courtroom notebook that may have some more inside details from the much-publicised defamation trial is up for sale! As per TMZ, the book is on sale for nearly $15K.

Johnny Depp wins! A look back at all the shocking revelations made in the case

The book which has taken the internet by storm is by Larry Forman, a man from Kentucky, who made notes of Johnny and Amber's court trial. Forman noted every detail in his notebook and he did all this for his personal memories. 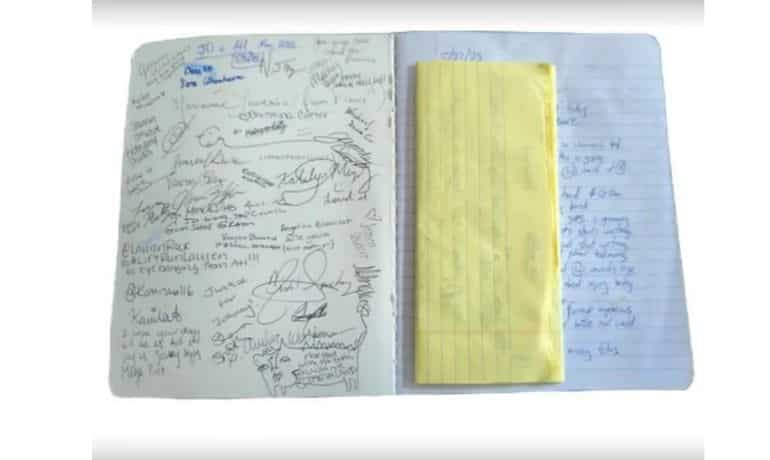 Larry told TMZ, that, ''he took a trip from Kentucky to the Fairfax County Courthouse in Virginia to sit in on the trial, and decided to jot down his thoughts and observations, just for his own personal memories.''

The book has 20 pages from the per day trial and covers 23-26 days of the testimony. It covers everything that the camera would have missed in the trial - like the jury's reaction.

As per TMZ, he said that he will not keep the money by himself and will donate it to Children's Hospital LA.

After a six-week-long defamation trial, the jury of Virginia's Fairfax County Circuit Court announced their verdict in front of the whole world.  On June 2, the seven-member jury found that Amber Heard has defamed her ex-husband Johnny Depp. The court sided with Depp over the $50 million defamation case over a December 2018 op-ed in which Amber revealed she has been a victim of domestic abuse.