Not a drill! '365 Days' star Michele Morrone to make his debut in India opposite Jacqueline Fernandez 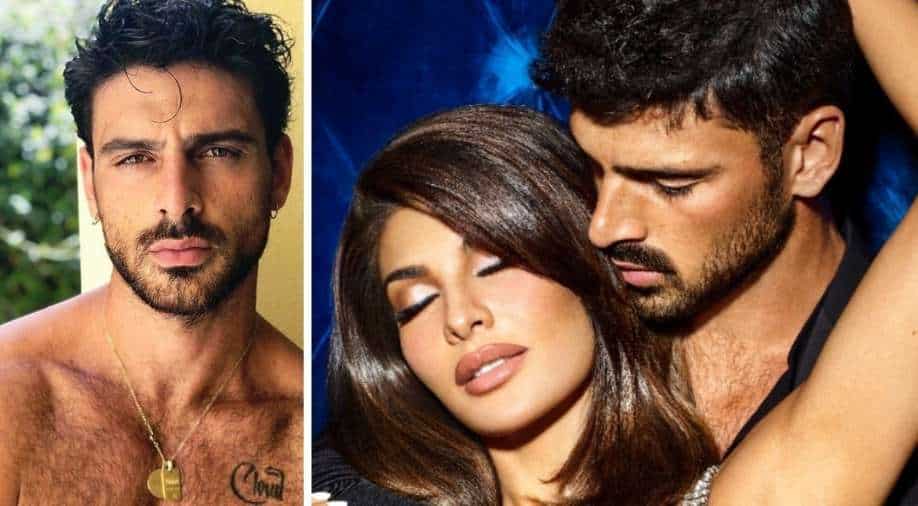 Michele Morrone will star opposite Jacqueline Fernandez in a music video Photograph:( Twitter )

If you have watched the Netflix film '365 Days' and drooled over the film's lead actor Michele Morrone, there is some good news.

If you have watched the Netflix film '365 Days' and drooled over the film's lead actor Michele Morrone, there is some good news. The Italian star is all set to make his debut in India. Yes, you read that right.

On Friday, Morrone took to Instagram to make the announcement. The actor shared a steamy photo with Bollywood star Jacqueline Fernandez and wrote, "India here I come! Now you can see the First look of my upcoming Music Video with @jacquelinef143 in @desimusicfactory 's latest song #MudMudKe Teaser out on the 8th of February. Stay tuned. Sung by @tonykakkar & @nehakakkar"

Morrone will make his debut in India in a music video of a song called 'Mud Mud Ke' which has been sung by siblings and popular singers Neha Kakkar and Tony Kakkar.

Ever since '365 Days' was released in 2020, the actor has reportedly been getting multiple offers from Bollywood. In earlier interviews, Morrone had expressed his desire to work in Indian films.

Speaking to Variety about his new project, the actor said, "I’m excited about foraying into the music space in India. It is heartwarming to be welcomed with so much love. I love challenges and ‘Mud Mud Ke’ posed a challenge that excited me. I’m honoured to be collaborating with Desi Music Factory. I thank the people of this country for waiting for my Indian debut.”