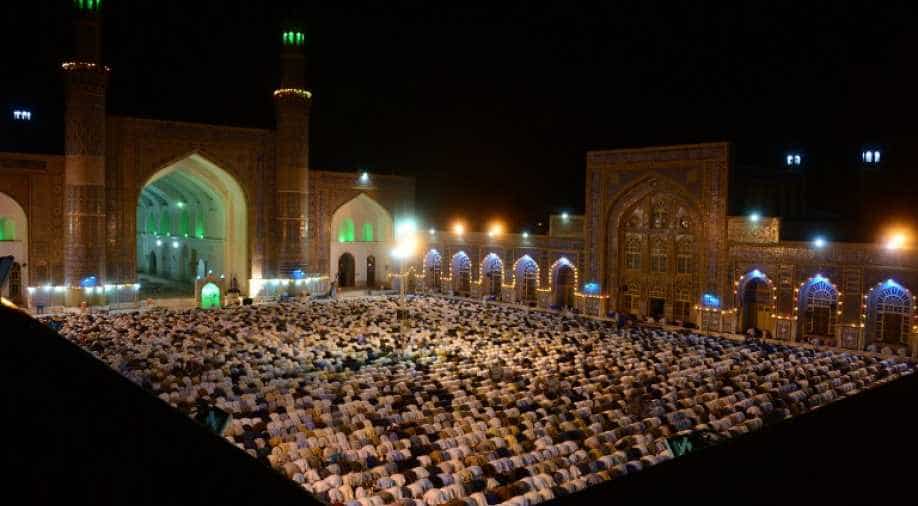 While Afghanistan is known as a country with Islam as the main and only religion, it is less known that it has rich historical connections to other religions. Zoroaster was born in Balkh, Hindus lived in the area currently known as Hindu Kush, there is a considerable Buddhist population in Bamiyan, the founder of Bahaí faith’s ancestors come from Afghanistan and there is a Jewish town in Israel.

Bactria city (Balkh) has been home to Zarathustra, the founder of the Zoroastrian religion. Zoroastrianism spread to become one of the world's most influential religions and was the main faith of the old Aryan people for centuries. They believed that god is universal. 2,000 Afghans were identified as Zoroastrians in 1970, according to the World Christian Encyclopedia.

Buddhism arrived in Afghanistan in 305 BC and has been the major religion of the country in pre-Islamic times, in 4th and 5th centuries. Statues of the Buddhas are carved on the cliffside in the city of Bamiyan.

Hinduism is practiced by a tiny minority in Afghanistan. It is believed that 1,000 individuals who live mostly in Kabul and other major cities. During the war years, a lot of them migrated to India and other countries.

Alongside Hinduism, there is a small population of Afghan Sikhs who majorly reside in Jalalabad, Kabul and Kandahar.

The republic of Afghanistan does not recognize any Afghan citizen as Christian, there is also no legal permissibility to convert to Christianity. There is only one church that exists in Afghanistan.

Baha’i is also one of prominent religion in Afghanistan and bahai’s came in afghanistan early 1919’s. Bahai’s are attending the first Bahá'í local spiritual assembly was elected in 1948 in haziratu’l- quds in Kabul.

Islam spread in Afghanistan during the 7th and 10th centuries by Arab. Today, Islam is the official religion with approximately 99.8% population practicing the religion.

Freedom of religion in Afghanistan

Freedom of religion has been change after displacement of the former Taliban government. The constitution of Afghanistan is dated January 23, 2004, and its initial three articles mandate:

Afghanistan shall be an Islamic Republic, independent, unitary, and indivisible state.

The sacred religion of Islam shall be the religion of the Islamic Republic of Afghanistan. Followers of other faiths shall be free within the bounds of law in the exercise and performance of their religious rights.