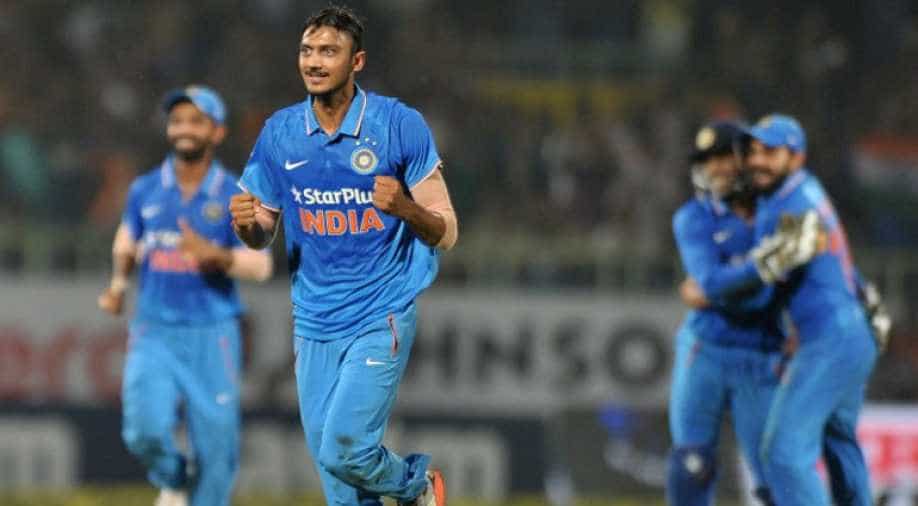 DRS comprises 3 main elements: ball-tracking technology known as 'Hawkeye'; a high-audio microphone known as 'snicko' which detects sound of a ball grazing the bat; and 'hotspot' thermal imaging which can also determine where a ball makes contact. Photograph:( AFP )

India will become the last Test nation to embrace cricket's decision review system (DRS) this week, ending their resistance to on-field technology at a time of growing debate about its impact on the game.

While the recent series between England and Bangladesh fuelled criticism that the constant resort to TV replays has undermined umpires' confidence, DRS supporters say the technology is rapidly improving.

While the other nine teams have been using DRS for years, the world's number one Test side had resisted over doubts about its reliability, sparked by a frustrating trial run in 2008.

India's master batsman Sachin Tendulkar was long rumoured to be at the forefront of the opposition in the dressing room and World Cup winning skipper Mahendra Singh Dhoni was also a sceptic.

But opposition has faded since Tendulkar retired and Dhoni stepped down as Test skipper (he remains ODI captain).

India's agreement to employ DRS for the five-Test series against England that begins this week came after an International Cricket Council (ICC) presentation last month on upgrades in technology.

Announcing the U-turn, the country's cricket board president Anurag Thakur said India "recognise the enhanced role of technology in sport" and would deploy all the DRS tools in the England series.

DRS comprises three main elements: ball-tracking technology known as 'Hawkeye'; a high-audio microphone known as 'snicko' which detects the sound of a ball grazing the bat or gloves; and 'hotspot' thermal imaging which can also determine where a ball makes contact.

ICC general manager Geoff Allardice said India's change of heart stemmed from improvements which more accurately predict whether the ball would have gone on to hit the stumps after hitting a batsman's pads.

"Our aim for a long time has been to make the DRS technology better with an end goal of getting it used more consistently in international cricket," he said in a conference call from the ICC's Dubai headquarters.

Allardice said India's new coach Anil Kumble has been key to the change of heart after being a DRS proponent in his old position as chairman of the ICC cricket committee.

That the former spinner, who took a record 619 wickets for India, is a DRS fan is no surprise given the system is widely seen to have most benefited spinners.

Figures have shown the number of leg before wicket (LBW) decisions in favour of spinners has roughly doubled since DRS came into widespread usage in 2009.

Before, umpires could rarely be persuaded to raise their finger unless the ball was arrowed towards middle stump but batsmen now often have to walk after being hit on the pad by balls heading for off or leg.

"Better late than never," he told AFP, saying India stood to benefit given the number of spinners they employ on their own turning tracks.

"It should be good for the spinners. It cannot humanly be possible to eradicate human error so the more we can reduce it, the better."

But while India are now on board, the debate about the pros and cons of DRS shows no signs of abating -- particularly after 42 decisions were reviewed in last month's Bangladesh-England series.

Sri Lankan umpire Kumar Dharmasena had 16 decisions reviewed, eight of which were overturned by a colleague scrutinising the slow-motion replays.

The constant reviews drained some of the drama from a nail-biting series. It reached its nadir at the end of the first Test when England had to wait several minutes before their victory was confirmed.

Allardice acknowledged the number of reviews going against an umpire was a factor in deciding whether they remain on the elite panel which officiate in Tests, while insisting the ICC wouldn't "jump to a conclusion on the basis of one single performance".

"If technology can assist in the betterment of cricket it is definitely welcome, but remember it is always in the hands of the on-field umpire," said Hariharan who sits on India's umpire assessment committee.

Some observers say DRS has also undermined a basic tenet of the game, accepting the rough with the smooth.

"There is much rhetoric about the spirit of cricket: but few things have betrayed that spirit more" than DRS, the columnist Simon Heffer wrote in Britain's Daily Telegraph recently.

IPL 2020 can wait as life is most important now, says Suresh Raina 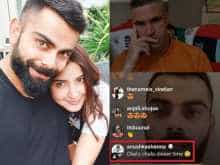