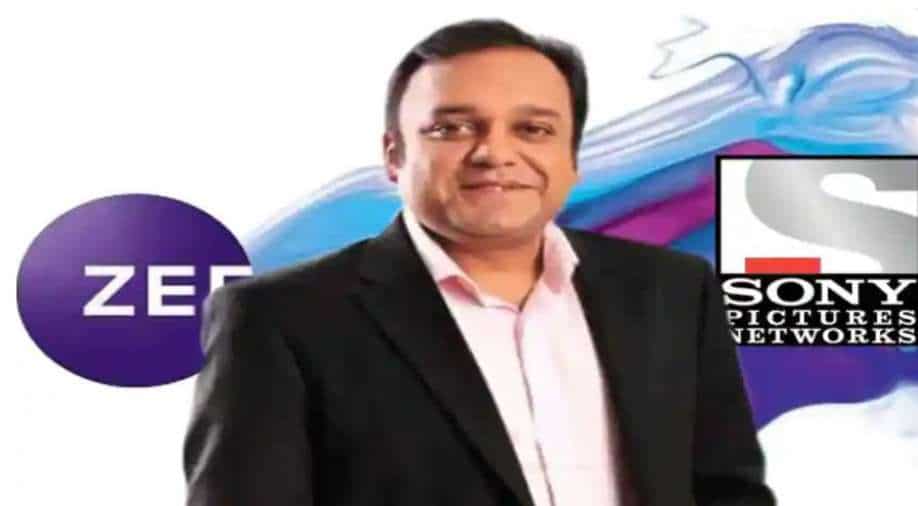 Delivering a keynote address at APOS India Summit on Tuesday, ZEEL MD & CEO Punit Goenka said that the ZEEL-Sony merger will generate great value to all the stakeholders and benefit the industry overall

The merger of Zee Entertainment Enterprises Limited (ZEEL) and Sony Pictures Networks India (SPNI) is on track and “in the final stages of stitching up”, said Punit Goenka, Managing Director and Chief Executive Officer (MD & CEO) of ZEEL.

Delivering a keynote address at APOS India Summit on Tuesday, Goenka said that the merger will generate great value to all the stakeholders and benefit the industry overall, the Economic Times reported.

“ZEE and Sony will form the largest media entertainment player in the country. Our revenues on a standalone basis combined will be close to $2 billion, and the capital that Sony is going to infuse in the merged entity ($1.575 billion) will give us the opportunity to invest in premium content, including sports. We will be able to generate great value for our stakeholders," he said.

Goenka further said that the merged entity will focus on sports in view of the greater monetisation opportunities.

“The opportunity is great. The digital landscape has opened up new opportunities for monetisation, which did not exist five years ago. Certainly, sports will become an area of interest,” he said.

“The merged entity will focus on sports. We just finished non-compete on sports with Sony and it's coming full circle,” he added.

Goenka said that before the pandemic, no one thought 4-5 crore people would pay for content.

"They may not be paying a great deal of money, but they are willing to pay. That number will exponentially grow. the Indian subscription video on demand (SVOD) market will grow to 20 crores in the next five years," he said.