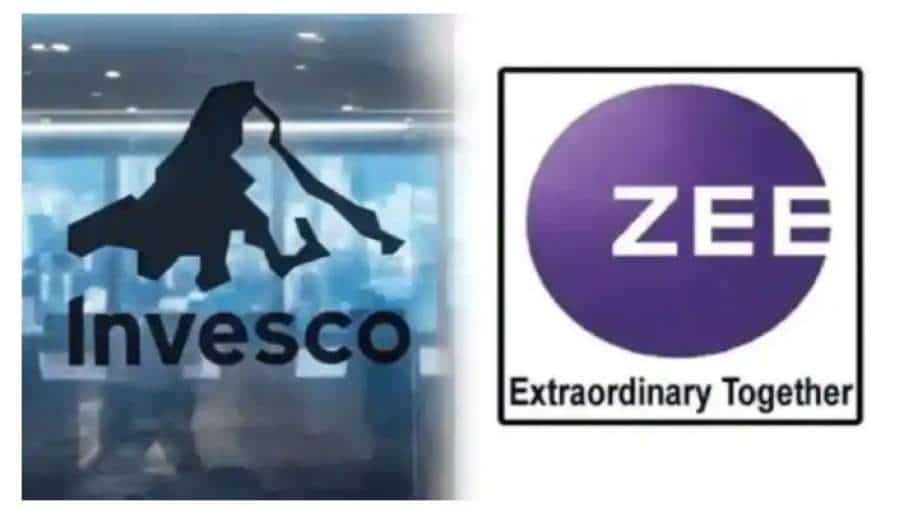 The counsel appearing for Zee Entertainment said the company will be informed about the date of the meeting by Friday.

The Bombay High Court on Thursday asked Zee Entertainment Enterprises Ltd (ZEEL) to call an extraordinary general meeting (EGM) as requisitioned by shareholders Invesco Developing Market Funds and OFI Global China Fund. However, the court said the EGM resolution has to be kept in abeyance till it decides on the legality and validity of the EGM requisition.

The EGM will be chaired by a retired judge. The court added that the resolution would be subject to approval by the Ministry of Information and Broadcasting.

The counsel appearing for Zee Entertainment said the company will inform them about the date of the EGM by Friday as they will never go against the law and the orders of the honourable court.

Several media reports claimed that the court agreed and announced the decision in favour of Invesco. The reports announcing this as a victory for Invesco as ZEEL has agreed to their demands are fake and biased towards one party.

Invesco had tried to force ZEEL into a deal with Reliance group.

Invesco had called for the EGM to push for the ouster of directors Ashok Kurien and Manish Chokhani, apart from MD and CEO. However, Kurien and Chokhani have already resigned from their posts, thereby, making the resolution moved by Invesco "infructuous".