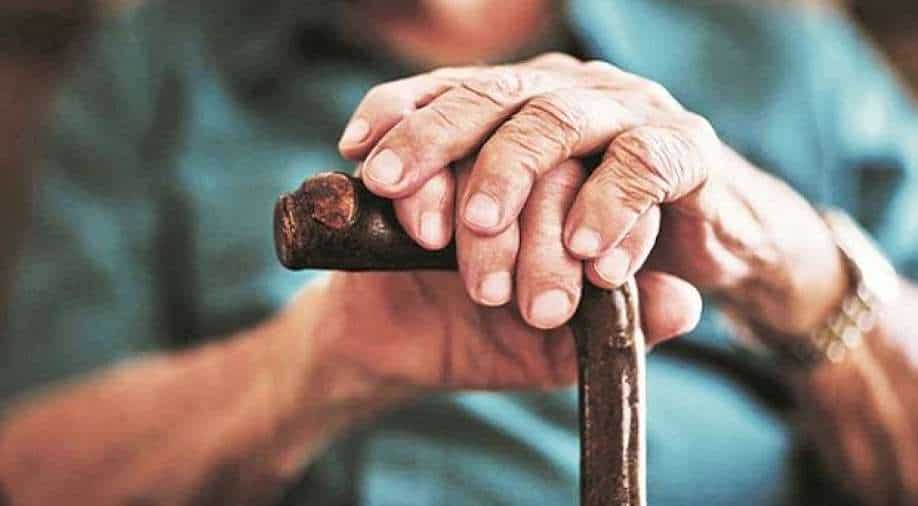 This has come after Budget 2018 had announced tax law changes to provide more tax benefits to senior citizens.

Finance Minister Nirmala Sitharaman on Monday said senior citizens above 75 years of age with only pension income will now be exempted from filing income tax returns.

“I offer them a pranam and as India completes 75 years of independence, and move to reduce their compliance burden,” said Sitharaman.

She also eased the painstaking prices of return filing for everyone by announcing that in addition to TDS and salaries that come pre-filled, details like capital gains and interest from post and other investments will also come pre-filled.

The bank paying income to them will deduct the necessary tax from their bank account.

This has come after Budget 2018 had announced tax law changes to provide more tax benefits to senior citizens.

These include tax benefits such as the introduction of a new section 80TTB in the Income Tax Act, 1961, the deduction for medical expenditure in case of no health insurance coverage, etc.

On the reason for exempting such senior citizens from filing their ITR, Sitharaman said that the move aims to give such citizens to give their dues as they have devoted an important period of their life in nation-building.

She also proposed to increase the threshold for tax audit from Rs 5 crore to Rs 10 crore albeit for those transacting 95% digitally.