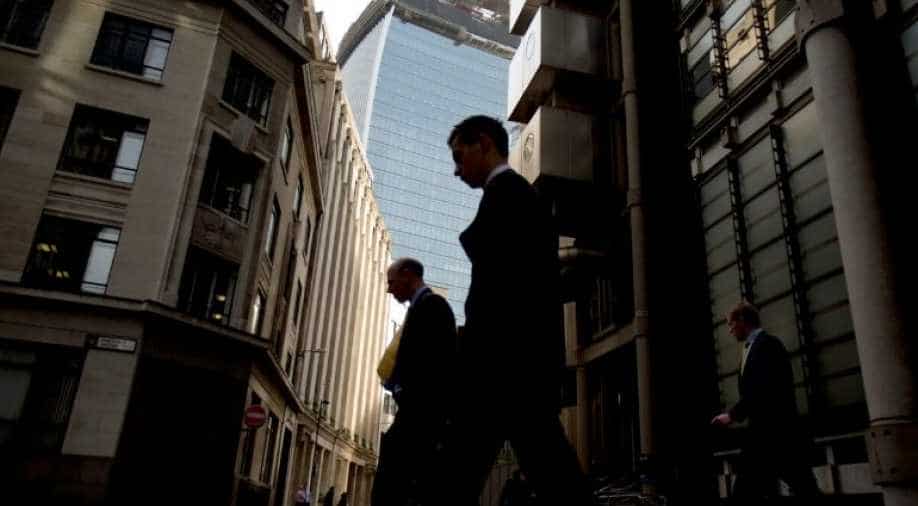 The number of people in work in Britain unexpectedly rose in the three months before the missed October 31 deadline for Brexit, according to data which suggests the labour market was retaining some of its strength.

The number of people in employment rose by 24,000 to 32.8 million in the August-to-October period, bucking the median forecast for a drop of 10,000 in a Reuters poll of economists.

The employment rate hit an all-time high of 76.2 per cent while the unemployment rate fell back to its lowest level since the three months to January 1975 at 3.8 per cent.

"The larger-than-expected rise in employment in October suggests the labour market is not getting any worse and may have even started to turn around," said Andrew Wishart at Capital Economics.

The increase in jobs was driven by a rise in the number of self-employed workers and full-time staff, while the number of part-time employees fell.

British government bond prices fell by a small amount as investors viewed the chance of a Bank of England interest rate cut next year as slightly lower.

Britain's labour market has stayed strong even as the economy slowed following the 2016 referendum vote to leave the European Union. That is due in part to employers, who are uncertain about what Brexit will bring, hiring staff who can be laid off easily rather than making longer-term commitments to invest in equipment.

But there had been signs recently that the jobs boom was weakening. These prompted two interest-rate setters at the Bank of England to vote for a cut to borrowing costs last month, and they are expected to do so again this week.

Prime Minister Boris Johnson last week reduced some of the uncertainty hanging over the economy by winning a big majority in a national election, ending any doubts about whether Britain would leave the European Union on the new date of January 31.

But nerves about Brexit could return soon. Johnson plans to pass a law ruling out any extension of the Brexit transition period beyond the end of 2020, saying he is confident he will clinch a free trade deal with the European Union by then.

There were some signs of caution among employers in Tuesday's data. Vacancies were the lowest since the three months to August 2017 at 794,000.

The Office for National Statistics also said average earnings rose by an annual 3.2 per cent, the weakest increase in more than a year and slowing sharply from growth of 3.7 per cent in the three months to September. The ONS attributed much of the slowdown, however, to high bonus payments in October 2018 which distorted the comparison.

Excluding bonuses, pay growth slowed less sharply to 3.5 per cent from 3.6 per cent in the three months to September and was above the polls forecast of 3.4 per cent.