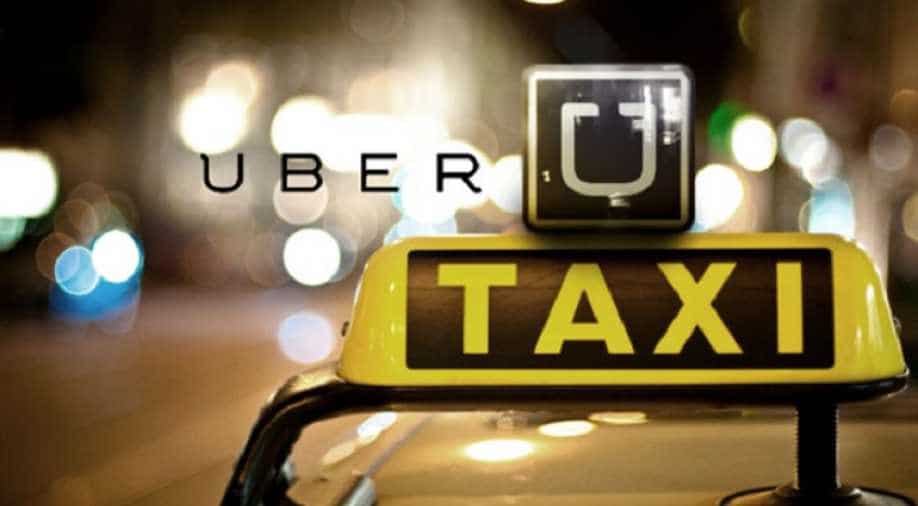 The fall in shares come against the backdrop of a global stock market selloff sparked by renewed trade tensions between the United States and China.

Uber Technologies Inc's shares fell as much as 10% on Monday, more than doubling their losses since the ride-hailing giant's poorly received Wall Street debut on Friday and raising more questions about investors' faith in its ability to make profits.

The fall in shares come against the backdrop of a global stock market selloff sparked by renewed trade tensions between the United States and China.

Uber lowered its valuation expectations twice in the past two months to address investor concerns over its mounting losses, and finally priced its IPO at the low end of the targeted range in a bid to avoid Lyft's stock market struggles.

"In the last couple of weeks we have noticed investors questioning more about how good of a business model is ride sharing really," said Tom White analyst DA Davidson.

While both companies are trying to find ways to lower driver costs to become profitable, drivers went on a protest in several US cities earlier this month demanding job security, livable incomes and a cap on the amount ride-hailing companies can collect from fares.

Morgan said this expense will only rise as the company increases sales and demand for drivers grow.

Investors have struggled to figure out how much Uber and Lyft are worth, given both companies have not estimated a timeline for turning a profit.

Lyft posted a $1.1 billion quarterly loss last week and forecast losses would peak this year as it controlled expenses and got more revenue from each customer.

Uber has warned in a regulatory filing that it may never be profitable.

Investors are questioning whether achieving profitability will require these businesses to either raise prices for consumers or reduce service levels, White said.

"While it will take time for the stock to settle and Uber must execute flawlessly over the coming 12 to 18 months, we believe a $100 billion+ market cap is warranted," said Arounian, who has an "outperform" rating on the stock.