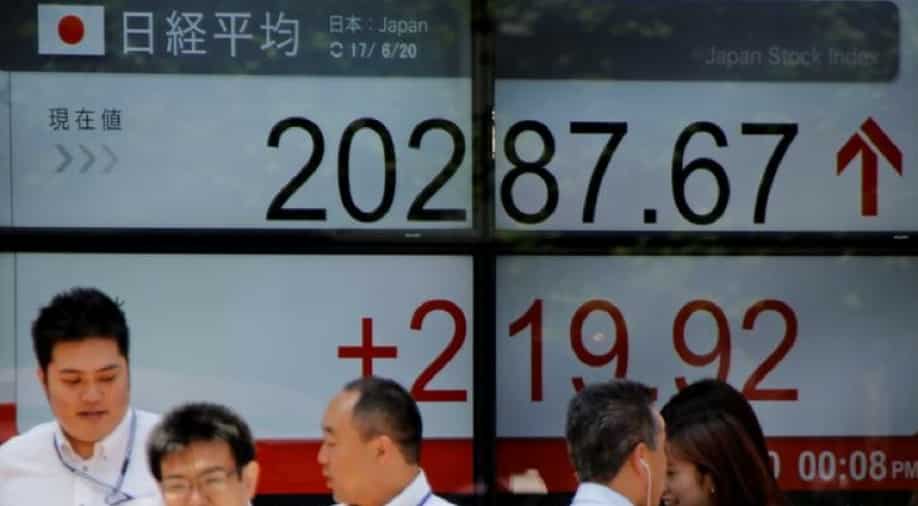 Tokyo stocks opened marginally lower on Wednesday in the absence of foreign investors for the Christmas holidays, after US shares finished a sleepy holiday-shortened session mostly lower.

"After the US market ended mixed, the Japanese market is seen moving range-bound," Toshiyuki Kanayama, senior market analyst at Monex, said in a note.

Tokyo trade is "dominated by a wait-and-see attitude as US trade is closed for the Christmas holiday this evening," he said.

On Wall Street on Tuesday, the broad S&P 500 slipped a hair, and the benchmark Dow dipped 0.1 per cent, but the Nasdaq, with a 0.1 per cent gain, posted another all-time high.

Nissan dipped 1.57 per cent to 643.3 yen after the leading business daily Nikkei said its vice chief operating officer who is a key figure in restructuring the scandal-hit automaker will leave the company to join components maker Nidec as soon as February.

A source at Nissan who declined to be named confirmed the report was true, while a Nidec spokesman declined to comment.