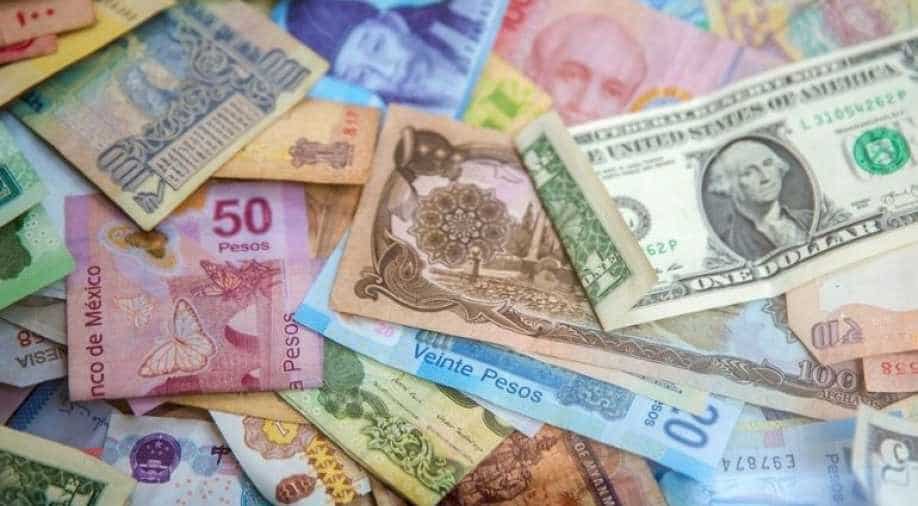 Cracking down on such illegal outflows could help African countries retain capital for investment in roads, railways, schools, and healthcare

Tax evasion and illicit theft of capital is robbing Africa of nearly $89 million a year according to a new study by the UN trade and development agency.

According to the estimates published in the study, illegal outflows of capital from Africa totaled over USD 830 billion in the first 15 years of this century, much of it linked to movements of high-value commodities like gold, diamonds, and platinum, straining the ability of the continent's governments to provide services like healthcare, education, and infrastructure.

From 2013 to 2015, such outflows rose to nearly USD 89 billion a year on average. By comparison, the combined total of both official development assistance and foreign direct investment received by Africa during that three-year span averaged USD 102 billion annually.

The agency said that total illicit capital flight from Africa amounted to USD 836 billion between 2000 and 2015.

The largest component of illicit capital flights from Africa, totaling USD 40 billion in 2015, was related to ''extractive commodities'' more than three-fourths of it in gold alone, followed by diamonds and platinum, UNCTAD said. It cautioned the data was incomplete and such figures were likely an underestimate of the true tally.

Illegal capital outflows from three countries: Nigeria, Egypt and South Africa, accounted for more than four-fifths of the total annually during that three-year span, with Nigeria alone making up nearly half of that, according to UNCTAD calculations.

Cracking down on such illegal outflows could help African countries retain capital for investment in roads, railways, schools, and healthcare, the agency said.