Tata Steel plans to cut up to 3,000 European jobs due to excess supply, meagre demand 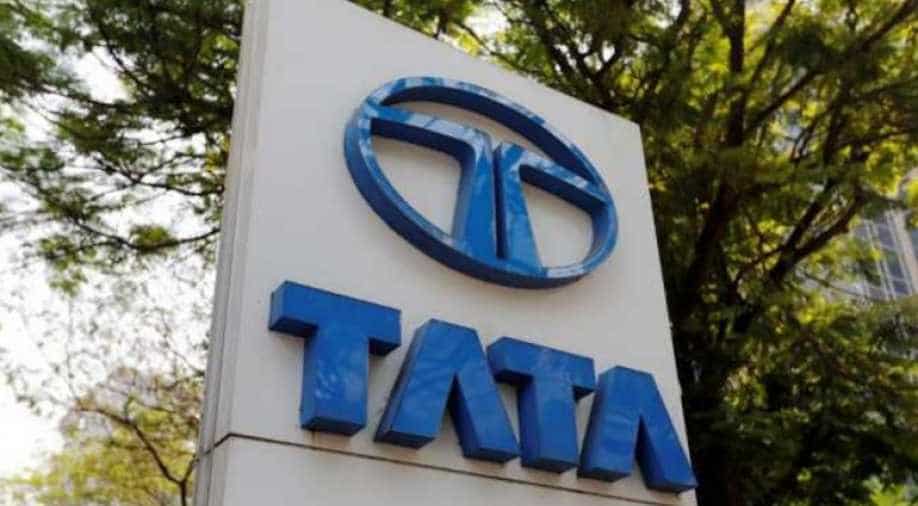 Earlier, a source close to the discussions told Reuters around 3,000 people would be affected

Tata Steel plans to cut up to 3,000 jobs across its European operations, the company said on Monday, as the sector wrestles with excess supply, weak demand and high costs.

Earlier, a source close to the discussions told Reuters around 3,000 people would be affected after the group's European chief executive Henrik Adam said Tata was planning to announce job cuts across the European business without giving figures.

In a statement, Tata said it was urgently seeking to improve performance by increasing sales of higher value products, efficiency gains and reducing employment costs by cutting employee numbers by up to 3,000 across its European operations.

Around two-thirds of the job losses are expected to be office-based roles, it said.

Indian-owned Tata Steel, which launched a transformation programme in June to strengthen its European business, has operations including steelmaking in the Netherlands and Wales and downstream operations across Europe.

There will be no plant closures, Tata said, adding the aim was to shield Tata Steel Europe from challenges, such as weak demand, excess capacity and trade issues, and to become cash positive by the end of its financial year ending March 2021.

European steelmakers largely blame China for the extent of a surplus in the market, but the world's biggest steelmaker says it has made its own deep cuts to capacity.

Tata said in a statement challenging market conditions had been made "worse by the use of Europe as a dumping ground for the world's excess capacity".

In the first six months of its financial year starting April 2019, Tata Steel Europe reported a drop of 90 per cent in EBITDA (earnings before interest, tax, depreciation and amortisation).

Britain last week said Chinese steelmaker Jingye has signed a provisional deal to buy British Steel, which went into compulsory liquidation in May.

The agreement is politically resonant ahead of British elections as job opportunities have become a major issue. If confirmed, the rescue could save thousands of jobs.

ArcelorMittal, the world's biggest steelmaker, has idled a series of plants across Europe.

Eurofer, which represents the European steel industry, said in an email job losses were "a worrying and upsetting trend" caused by global overcapacity and hesitant demand.

It urged EU policymakers "to help stabilise the EU market by warding off import surges and supporting vital steel sector workers during this challenging period".