Sovereign borrowing in foreign currency should be accompanied by well-crafted policy: Ind-Ra 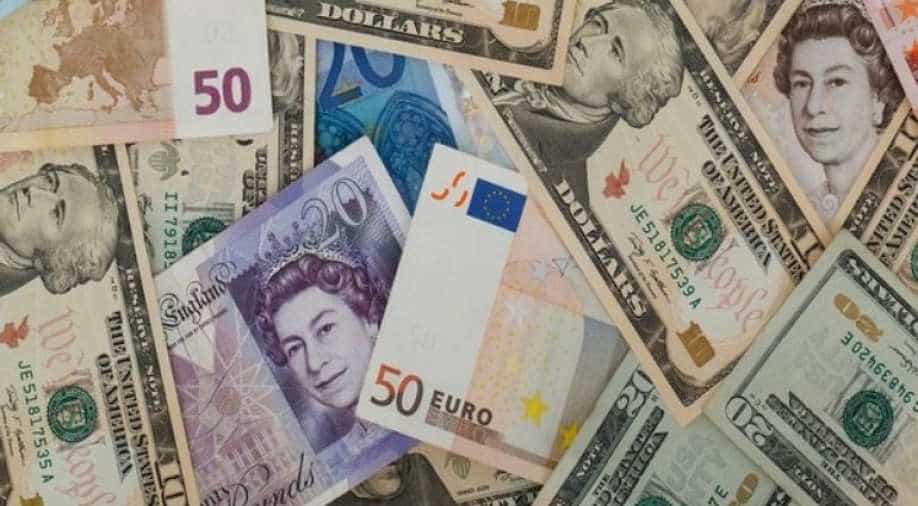 Sovereign borrowing appears to be an attractive option for meeting the government's funding requirements. Photograph:( ANI )

Finance Minister Nirmala Sitharaman announced the intention of going for foreign currency borrowing to bridge the government deficit that has ballooned over the years due to huge spending on infrastructure and welfare schemes.

If India opts for sovereign borrowing in foreign currency, the move should be accompanied by a well-crafted policy and special safeguard as the foreign exchange reserve is an accumulation of capital account surplus rather than a current account, according to India Ratings and Research (Ind-Ra).

In her Budget speech on July 5, Finance Minister Nirmala Sitharaman announced the intention of going for foreign currency borrowing to bridge the government deficit that has ballooned over the years due to huge spending on infrastructure and welfare schemes.

Against the backdrop of moderating household savings and easy global liquidity, sovereign borrowing in foreign currency appears to be an attractive option for meeting the government's funding requirement.

However, Ind-Ra believes one way of doing it could be to make it part of the Fiscal Responsibility and Budget Management Act where the annual limit, as well as the total quantum of sovereign borrowings in foreign currency, is defined.

India's balance of payment position is highly susceptible to any adverse domestic or global macro development.

The fickle nature of foreign portfolio investors (FPIs) can be quite destabilizing for the economy and the same has been witnessed multiple times.

The most recent instance was over April to October 2018 when FPIs pulled out over 16 billion dollars from the Indian market.

Until now, the government has been more comfortable with foreign portfolio investment into the Indian debt market instead of the foreign currency-denominated debt market.

Within that, the government has followed a fairly cautious approach by capping the FPI limit in government securities (G-Secs).

FPIs who were first allowed to invest in G-Secs in the financial year 2001-01 can still invest only up to six per cent of the outstanding G-Secs stock in FY 2019-20.

There are four main reasons provided by the government for this shift in stance in favor of foreign currency sovereign borrowings.

One: India's sovereign external debt-to-GDP level at sub-five per cent is among the lowest globally, Two: the borrowings will help government diversify resource mobilisation.

Three: the cost of borrowing is very attractive due to ample global liquidity.

And four: more funds will be available in the domestic market for the private sector to borrow.

In the existing framework, allowing FPIs in the onshore market does not carry the currency or refinance risk which is present in foreign currency-denominated debt.

In a scenario of depreciating currency, interest and debt obligations of foreign currency-denominated debts balloon and quite often make it unsustainable.

Ind-Ra said that with the development of offshore foreign-currency-denominated bonds, the feedback process will get further entrenched in the Indian debt market.

Overseas issuances will facilitate the development of the overseas credit default swap market.

While this will help in efficient price discovery, overseas issuances have been seen to hurt the domestic market.

This is because, in the overseas markets, many hedge funds and investment companies write credit default swap contracts without owning the underlying security and resort to pure speculation.

The reasons provided for foreign currency sovereign borrowing are undoubtedly cogent, but the associated risks are equally formidable, said Ind-Ra.